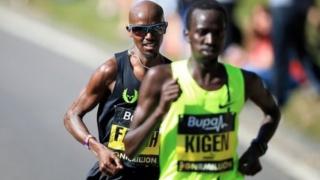 He held off strong competition from Kenya's Mike Kigen.

The 31-year-old set a new personal best of exactly one hour.

It is the second time Mo has taken part in the 13.1 mile race held in Newcastle.

Last year Mo was narrowly beaten in a sprint finish by Kenenisa Bekele from Ethiopia. 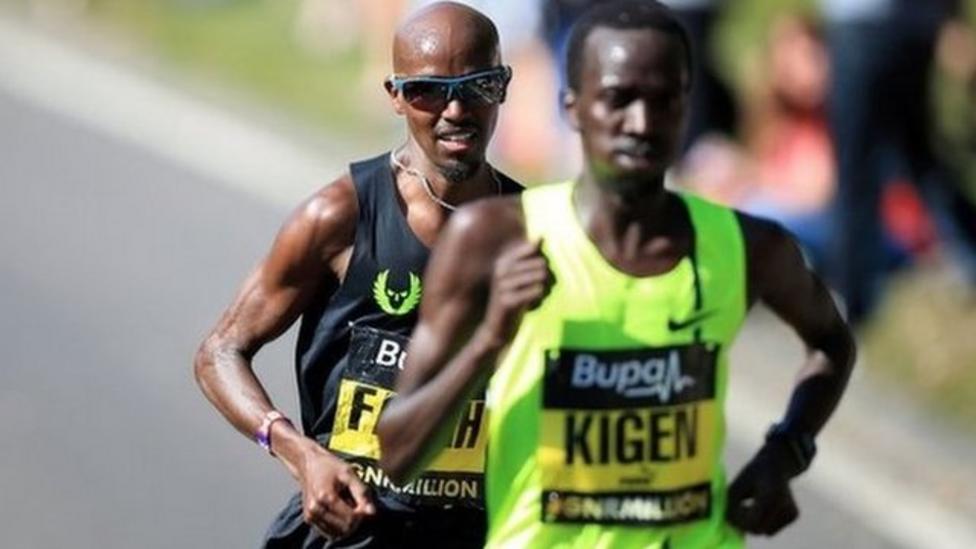