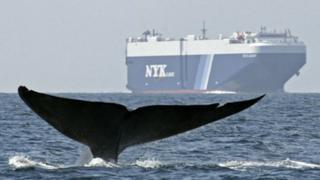 Blue whale numbers on the rise

California blue whales have recovered in numbers, according to researchers.

Scientists say this is the only population of blue whales to have come back from the losses caused by whaling.

The research team estimate that there are now 2,200 of these giant creatures on the eastern side of the Pacific Ocean.

However, there are still concerns about the danger of them being struck by ships.

At up to 33m in length and weighing in at up to 190 tonnes, blue whales are the largest animals on the planet. 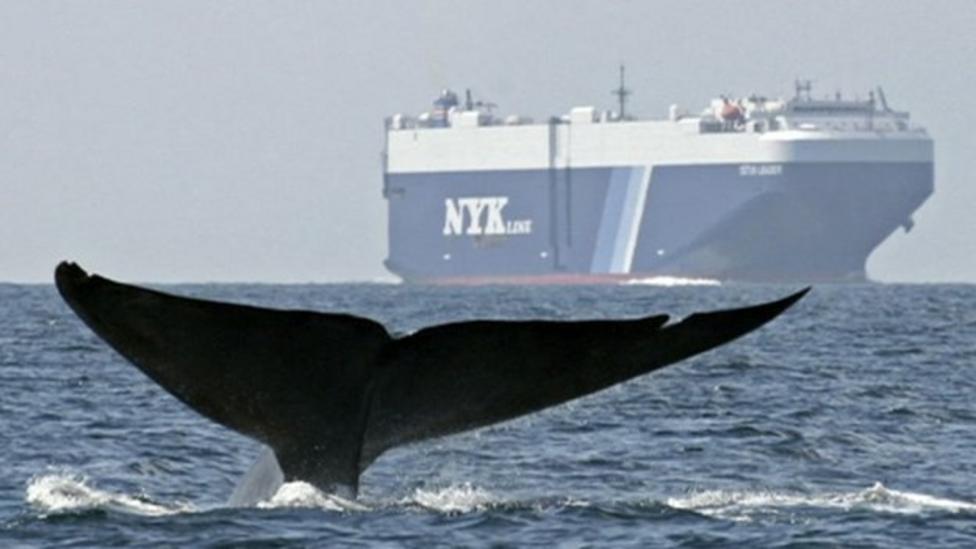 Blue whale numbers on the rise