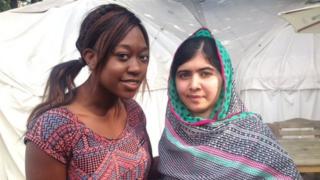 She's the most famous schoolgirl in the world - and now Malala Yousafzai wants to share her story with you.

Nearly two years ago she was attacked on a school bus by the Taliban, an extreme Islamist terrorist group.

They didn't like the fact she was campaigning for education for girls in Pakistan.

She was seriously injured in the attack but was flown to the UK for treatment and has now recovered well.

She has continued to speak out for women's rights.

Now she is releasing a book about her extraordinary life and it's written especially for young people.

We sent Ayshah to Edinburgh to meet her. 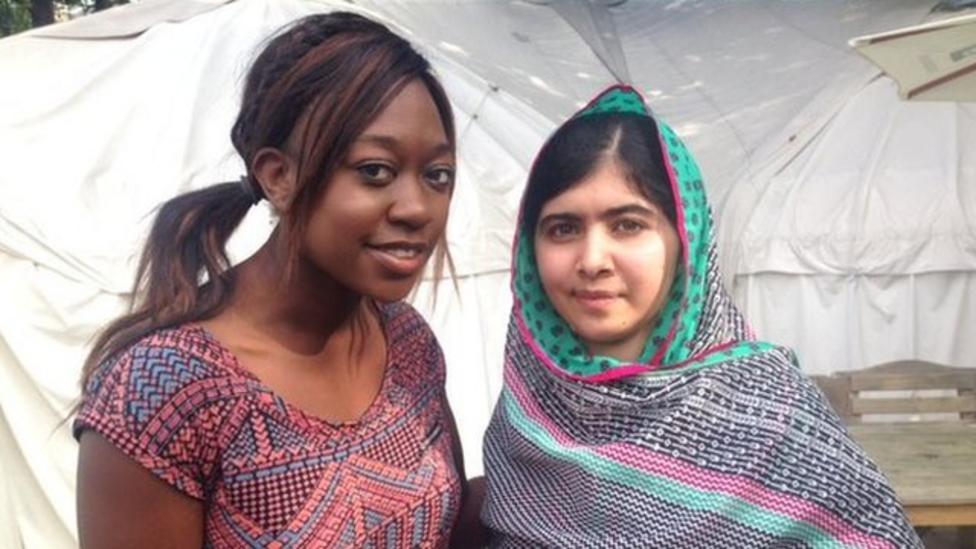