Novak Djokovic saw off Britain's Andy Murray in a tense late-night contest to reach the US Open semi-finals.

More from the match: 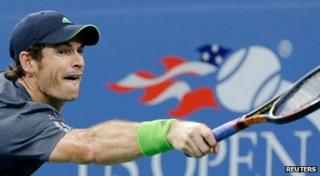 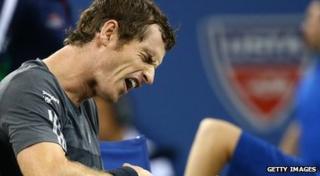 Getty Images
Murray feels the pain in the fourth set 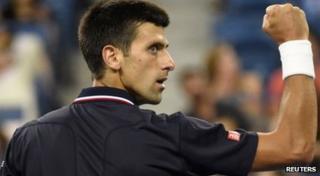 Reuters
Under the guidance of coach Boris Becker, Djokovic won 71% of net points 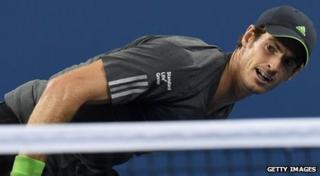 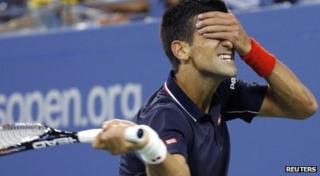 Reuters
Djokovic: "We both gave our best and at times the tennis was not nice"