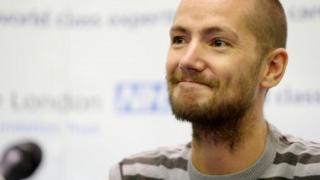 The first British person to catch Ebola during the outbreak in West Africa has made a full recovery.

William Pooley was brought back from Africa and was treated in a special isolation unit at the Royal Free Hospital in London but has now been discharged.

William was given the experimental drug ZMapp and has praised the "world class" care he received.

He was working as a volunteer nurse in one of the worst affected countries, Sierra Leone, when he caught the virus.

Speaking at a news conference, William said his lowest point was the thought of telling his parents he had Ebola.

About half of the 3,000 people infected in Africa in the outbreak have died.

It started in February and has spread within West Africa affecting Guinea, Liberia, Sierra Leone and Nigeria.

Health experts say it's extremely unlikely it could spread to the UK because healthcare and communication is much more advanced than in West Africa. 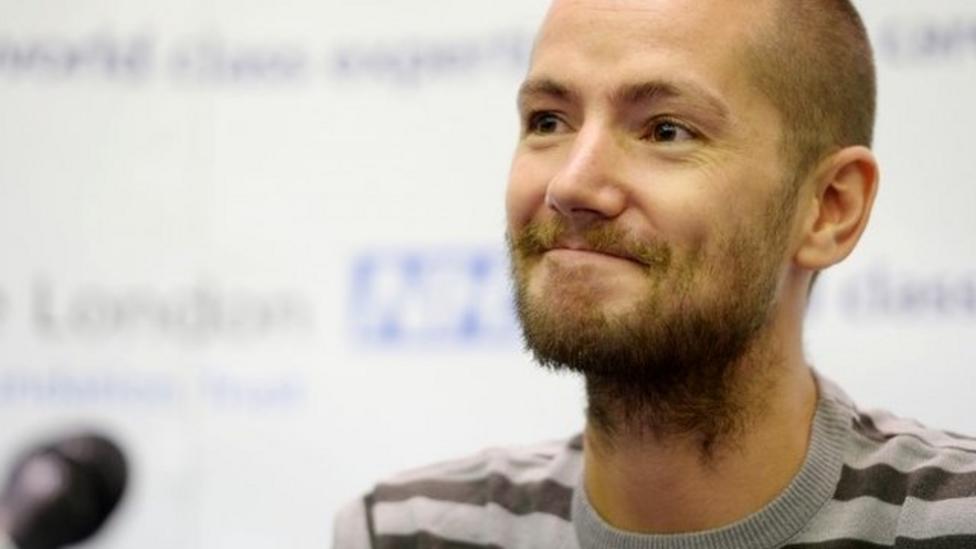