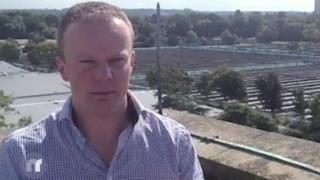 This massive blockage, called a 'fatberg', was as long as a passenger plane and took workmen four days to clear.

They had to blast it with high pressure hoses to break it up.

If left there, it could have flooded homes and businesses with tonnes of sewage. 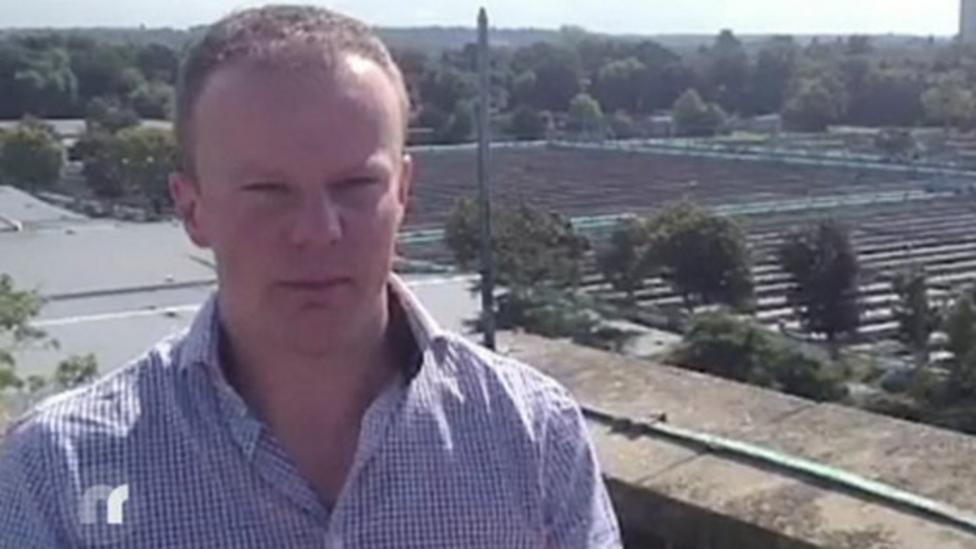