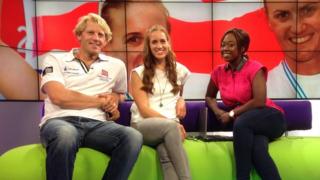 It was a successful few days for Britain's rowers at the World Championships in Amsterdam, winning six medals in their Olympic class medal target.

Helen Glover and Andrew Triggs Hodge were part of the team.

They both came into the Newsround studio with their gold medals to talk to Ayshah. 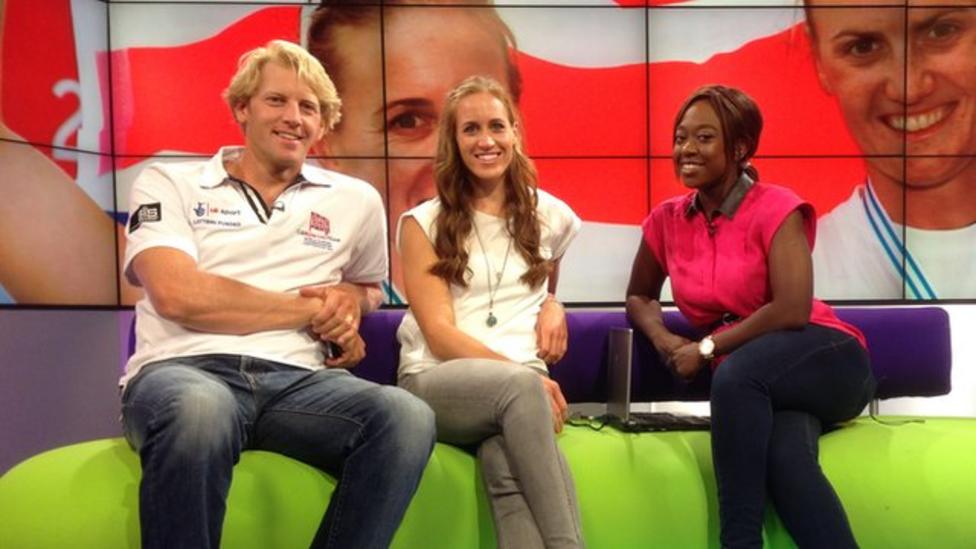