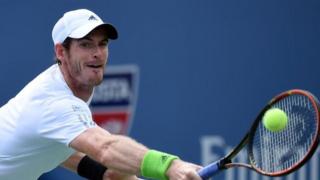 Murray into US Open quarter-final

Andy Murray has made it through to the last eight of the US Open, beating Jo-Wilfried Tsonga in straight sets, 7-5 7-5 6-4.

The win was his first victory over a top-ten player since he won Wimbledon last summer.

It sets him up with a quarter final tie against the world number one, Novak Djokovic, the player he beat to win his first Grand Slam title in New York, two years ago. 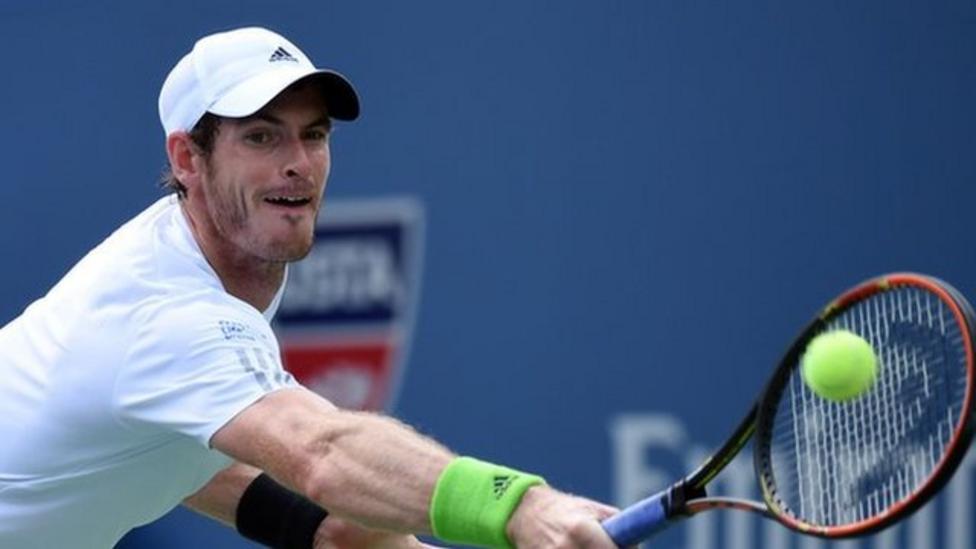 Murray into US Open quarter-final