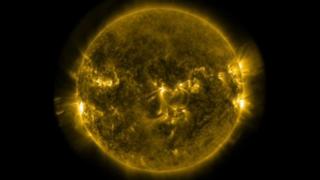 There have been a number of eruptions on the surface of the sun in the past week.

The footage was captured by Nasa's Solar Dynamics Observatory.

Solar flares can cause disruption to satellites and scientists will be keeping a close eye on the activity. 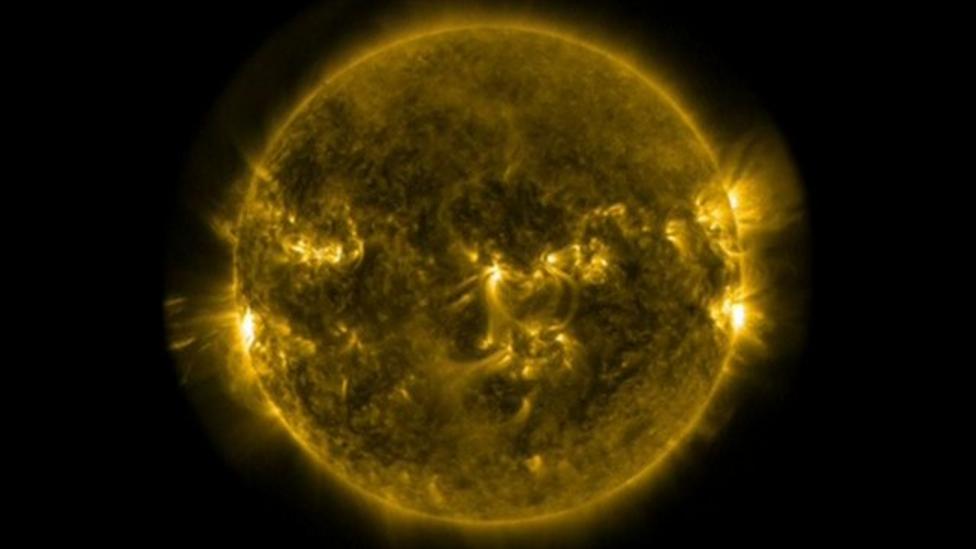