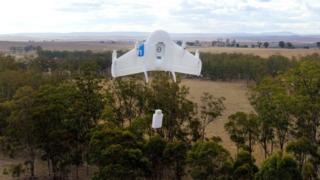 Google is testing flying robots that could be used to deliver parcels.

The company has been working on the secret devices, called Project Wing, for two years.

It said the main plan was to develop robots that could deliver aid to areas hit by natural disasters.

Astro Teller from Google said: "Even just a few of these... could service a very large number of people in an emergency situation."

The company has been testing the drones in Australia where the rules about where you can fly robots are less strict. 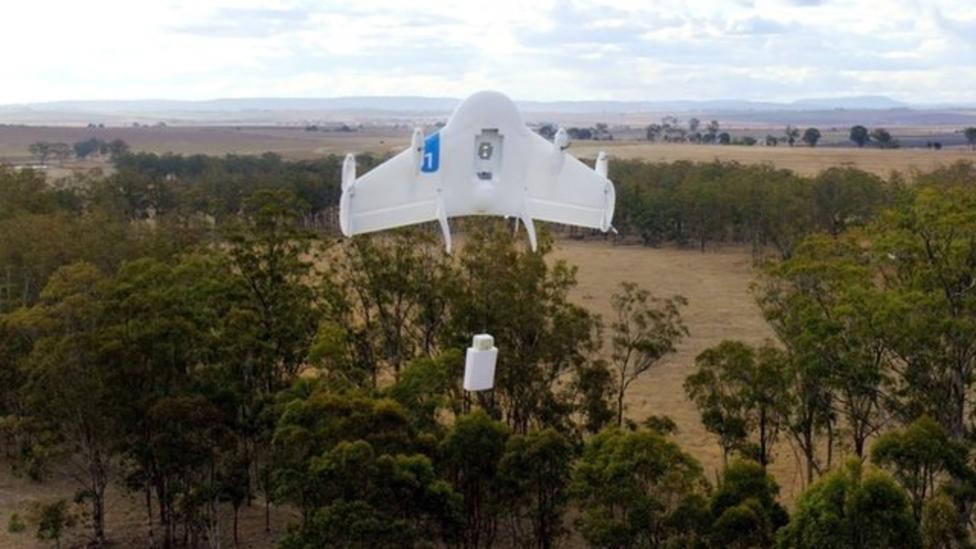