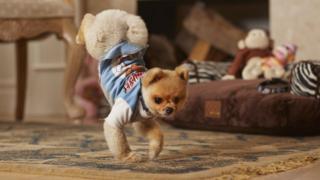 Jiff is a very clever dog: he has broken not one, but two World Records.

Not only can he do a handstand and walk on his front paws but he's also able to stand up on his back legs to get around.

If that wasn't enough, he's also pretty nippy on two legs: he's listed as the fastest dog on two paws in the newest edition of the Guinness Book of World Records.

He took just under 8 seconds to cover 5m on his front paws and was even quicker on his hinds legs, completing the same distance in less than 7 seconds.

Have a look at him in action. 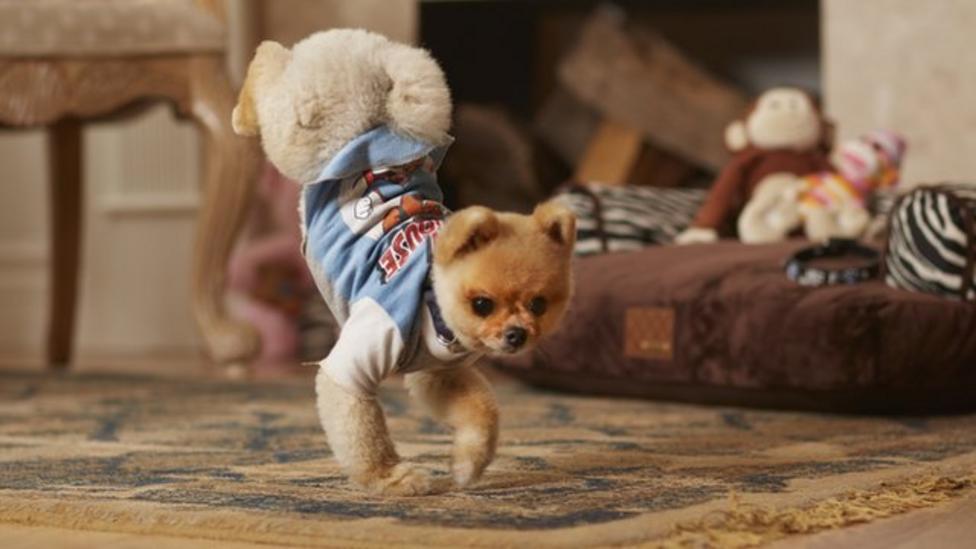