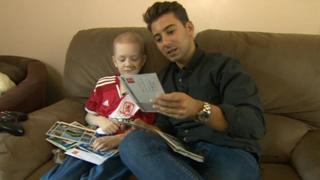 We've all received a postcard from a friend or relative when they have been on holiday, but one boy has got more than he expected.

Seven-year-old Josh is building up quite a collection of postcards from around the world, but there's a good reason why.

Josh has leukaemia, a form of cancer which has made him very ill.

When a relative was going away to the United States he said he would send Josh a postcard, then once word spread the postcards just kept on coming.

Up to now he has received over 2,000 postcards from people in countries such as Australia, China, the United States, Brazil and even the Antarctic!

The postman delivers around 100-150 postcards a day and stars such as David Tennant and Ironman himself, Robert Downey Jr, have given Josh's cause publicity.

Josh and his family are very proud of the awareness that this campaign had raised for him and his illness and they see no sign of the postcards slowing down any time soon. 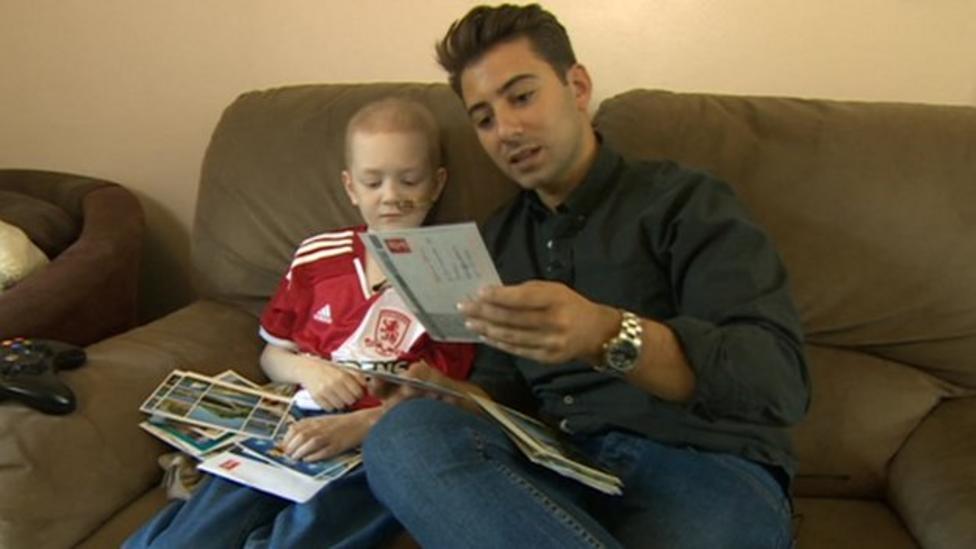