Man Utd crash out of cup after thrashing from MK Dons 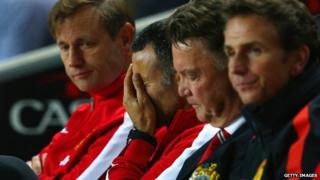 Manchester United suffered yet more humiliation last night as they crashed out of the Capital One Cup.

They were thrashed 4-0 by League One side MK Dons in one of the biggest upsets in recent memory.

The result is just the latest setback for new manager Louis van Gaal.

United have now lost two and drawn one of their opening games of the season, including a defeat by Swansea at Old Trafford. 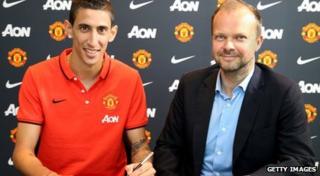 Getty Images
Can this signing kick start their season?

The Reds will be under pressure to start improving and climb the table as quickly as possible.

They will hope to get their first win of the season this Saturday afternoon as they take on Burnley at Turf Moor.