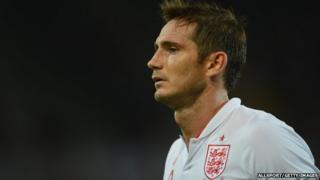 He played his final England game as captain in the 0-0 draw against Costa Rica at the World Cup in June, but unfortunately couldn't help them progress in the tournament.

It is believed that his recent move to the MLS in the United States has played a part in his decision. 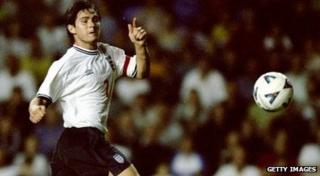 Lampard has returned to England for a loan spell at reigning champions Manchester City, but will make his permanent move to New York City FC when the MLS season starts up.

"It has been a very tough decision for me to make," Frank said.

"I have always been exceptionally proud and honoured to represent my country and have to say looking back I have enjoyed every minute of wearing the England shirt."

Frank Lampard wants more boys to get into reading