Who's in Strictly Come Dancing 2014? The contestants 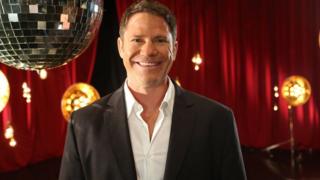 From the jungle to the dancefloor

With the new series of BBC's Strictly Come Dancing just around the corner, the line-up is now complete.

All contestants will now enter the hit show and battle it out for the glitterball trophy.

It hits our screens on Sunday 7 September.

So what is the full line-up? 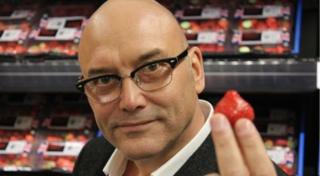 Will the chef be a Master of dance?

The greengrocer turned MasterChef judge will be looking to cook up a few treats on the dance floor throughout the series. 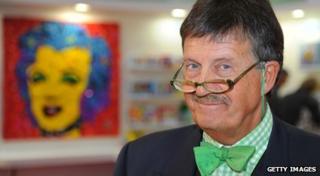 Tim presents the antiques auction game show Bargain Hunt. He's used to dealing with numbers on his show, and he will be on the hunt for some high scores from the judges. 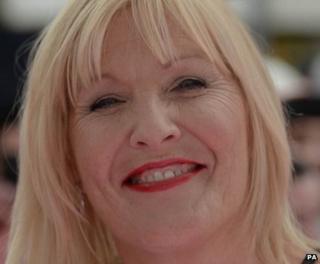 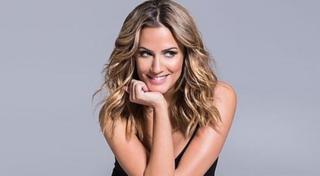 Will Caroline Flack have the X Factor on the dance floor?

She's made her name presenting the likes of I'm a Celebrity, Get me out of Here Now! and The Xtra Factor.

She says: "Ever since I was a presenter on CBBC and used to see the judges walking around Television Centre I have wanted to be on the show. I am so excited to get started and I just want to get through the first dance with no mistakes….plus I really want to master my 'dance face'!" 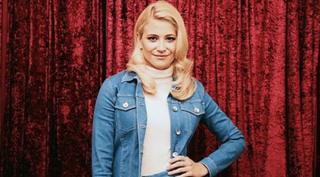 Pixie started her career as an actress in the West End and has gone on the have a successful pop career. She'll have to get her pixie boots on for this new dancing challenge.

She said: "I'm so excited to be doing Strictly, it's going to be a lot of fun. I always want to push myself as a performer so can't wait to learn the routines." 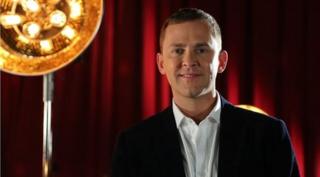 Will Radio 1 DJ Scott Mills be number one?

Scott's been on BBC Radio 1 for over 15 years. He currently hosts the weekday early afternoon show on the station from 1pm to 4pm and the weekly Official Chart Update show.

Scott says: "When I was younger, my Nan danced the foxtrot and waltz and it would be great for me to learn those dances, but I will be out of my comfort zone. Whatever happens, I'm really looking forward to the weekly fake tans!"

Deadly 60's Steve took time out of his busy schedule to talk with Martin about his new adventure.

Check out the interview below.

Frankie Bridge from The Saturdays 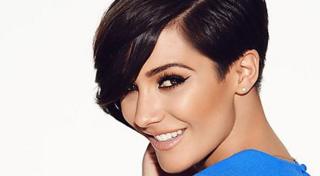 Frankie Bridge from pop band The Saturdays will be swapping microphones for sequins as she has her eyes fixed on more than just a winning dance:

She said "I'm such a huge fan of Strictly! I've always wanted to be a part of the show - it looks like so much fun and the costumes are just gorgeous". 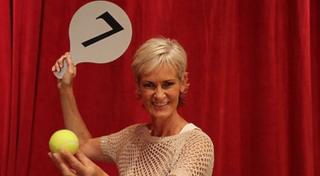 Will Judy be an ace on the dance floor?

Judy Murray, mother of tennis star Andy, will be hoping that her son's success rubs off on her as she aims to serve up some impressive routines. However, dancing isn't something that she's used to:

Judy said: "I'm a huge Strictly Come Dancing fan but a total armchair dancer. It's going to be a big challenge for me and for whoever has to dance with me but I absolutely can't wait to get started!" 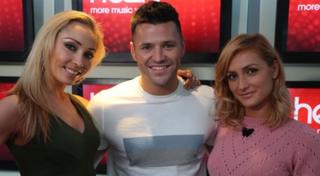 Does Mark have the Wright stuff for victory?

The only way is Strictly for reality TV star Mark Wright. Originally known for his appearances on TV show The Only Way is Essex he has gone on to become a radio DJ and regular presenter on TV. Mark reckons he can bust a move, but what do his friends think?

"They call me 'Markey no-moves'! I'm genuinely petrified about dancing on national telly but Strictly is such an amazing show to be a part of and I can't wait to get stuck in and give it my all!" 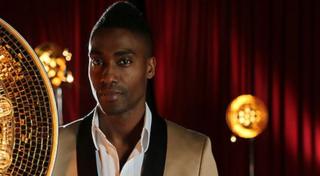 No more daddy dancing for Simon

Not happy with having 40 number ones worldwide and selling 16 million albums, Simon Webbe from boy band Blue is now hoping for one more hit. As a proud dad he isn't just doing this for himself though.

He said: "I want to make my daughter proud and no doubt she will be teaching me a pirouette or two along the way". 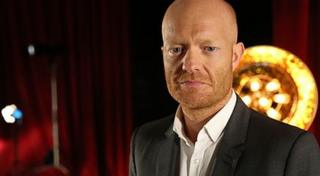 Jake Wood is best known for playing Max Branning in BBC One's EastEnders. What does he think of his chances of winning?

"There's always a chance of being the first Walford resident to take home the glitterball... Bring it on!" 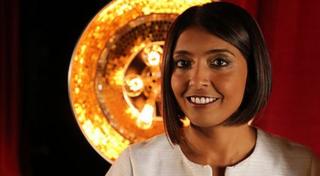 A waltz a day keeps the doctor away

Casualty actress Sunetra Sarker will be taking time out of the emergency room to take part in the competition.

Maybe someone hasn't told her everything she needs to know though, as she said "I don't quite know what I've let myself in for... I'm in total denial!" 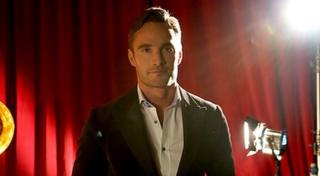 Swapping the rugby ball for the glitter ball, former Scottish rugby international Thom Evans will be hitting the dance floor. What does a tough rugby player like to wear? We'll let Thom answer that one:

"I'm really looking forward to my Strictly makeover - bring on Strictly and bring on the spandex!"

Alison Hammond from This Morning 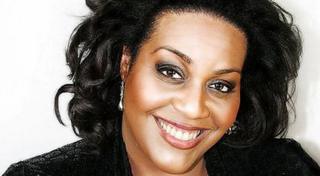 This Morning on Saturday nights

Showbiz reporter Alison Hammond can usually be found interviewing the biggest stars in the world, from Hugh Jackman to Will Smith. Now the fun-loving presenter from This Morning will be the one having to answer the all important question: can you dance?

Alison said: "I am absolutely overjoyed to be joining the Strictly team. I am ready to immerse myself in glitter and hard work, with a dash of fun along the way!"