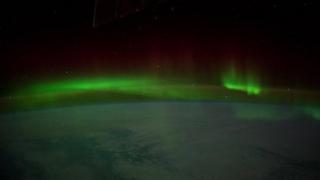 The European Space Agency has released time-lapse footage of the Aurora Australis - better known as the Southern Lights - that was filmed from the International Space Station.

The footage of the "aurora australis" at the South Pole was shot on 23 July.

The lights are caused by the interaction of the solar wind - a stream of charged particles escaping the Sun - and our planet's magnetic field and atmosphere.

Footage and images courtesy of ESA/NASA 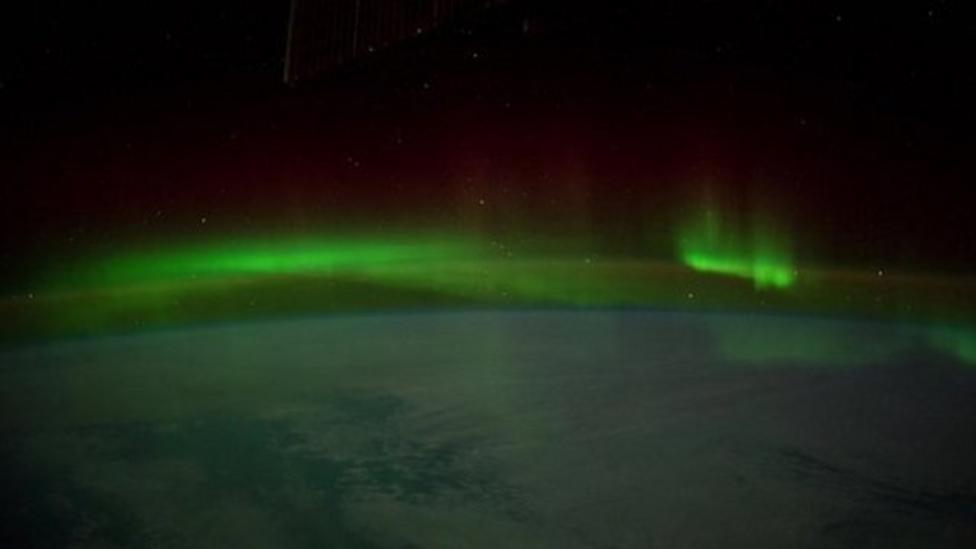