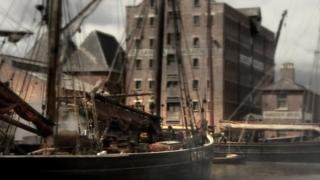 Gloucester Docks has been converted into a film set for the sequel to Alice in Wonderland.

Five tall ships have arrived over the past week for Tim Burton's new film "Alice through the Looking Glass". 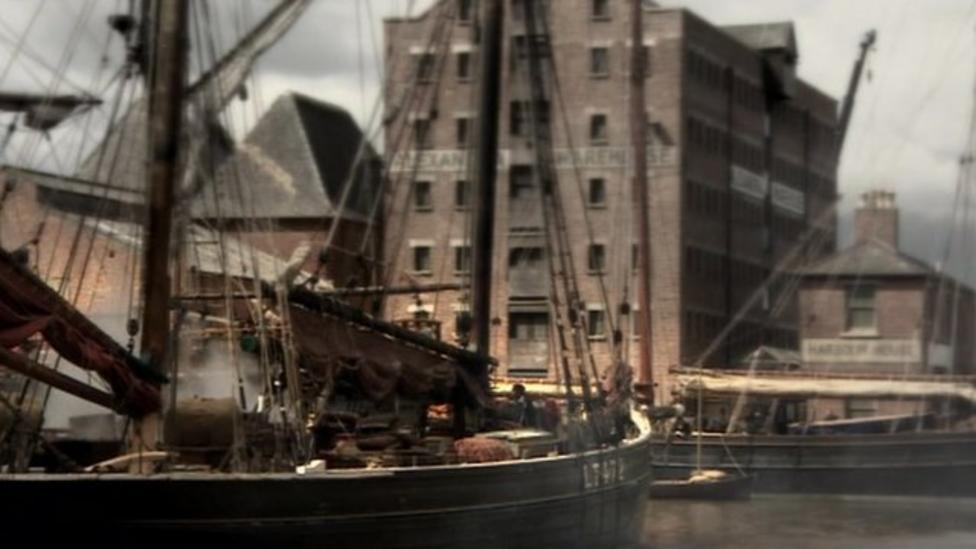