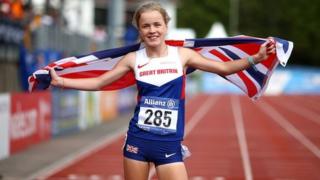 Scottish teenager Maria Lyle has won her second gold of the IPC European Championships in Swansea.

"I'm really pleased, even though the time wasn't as fast as I would have liked," she told BBC Sport.

It's the first year that Maria, who has cerebral palsy, has been able to run in international competition. 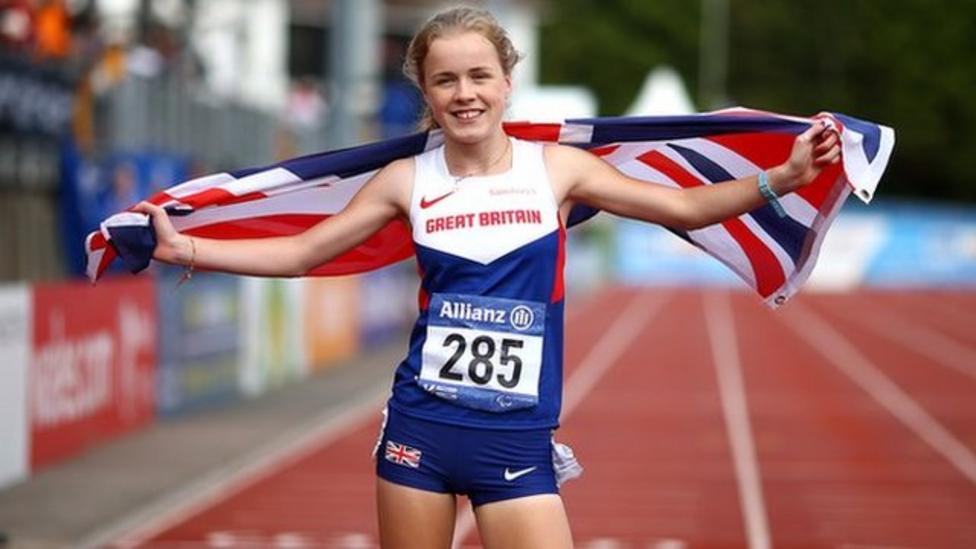