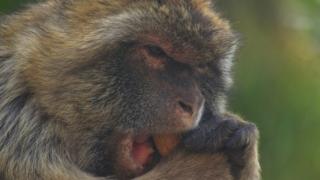 Some cheeky monkeys have been creating quite a stir in Gibraltar in the Mediterranean.

They mostly live in a mountainous area that looks over the rest of the city but they're making their way into town on the search for something to eat.

They've been known to rummage through rubbish bins, play tricks on the locals and jump into cars.

But now authorities have decided that some of the monkeys will be split up and sent to other countries.

Ayshah's been looking into the monkey business. 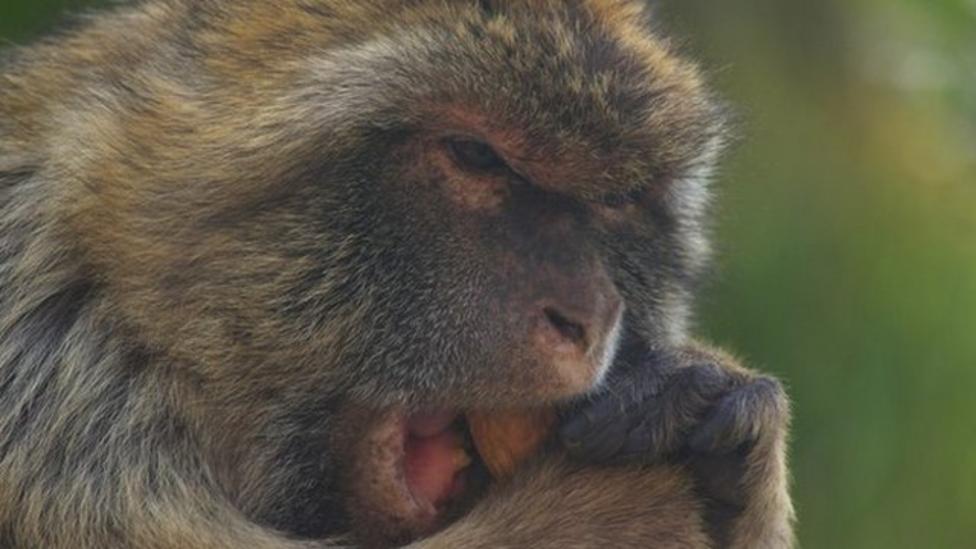