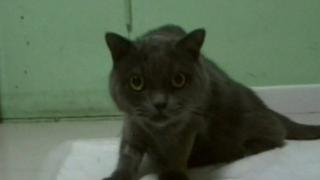 Cat stuck in chimney for 53 days

Yao Yao the cat has had a lucky escape after getting stuck in a chimney for 53 days.

The two-year-old was on the roof of a building in China when he fell into a chimney and was trapped.

After numerous rescue attempts failed, everyone feared the worst but when a neighbour heard strange noises from a fan and called in maintenance workers, out popped Yao Yao.

He's now recovering in an animal hospital and should be fully recovered in a week.

Vets say that they think his excess fat helped him survive. 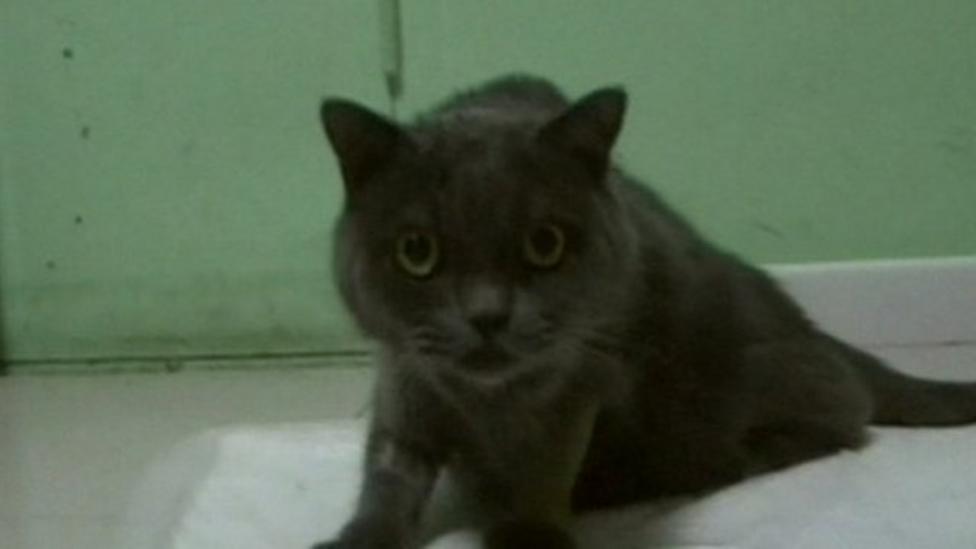 Cat stuck in chimney for 53 days