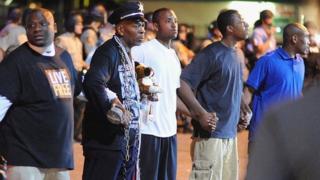 Protests in the US state of Missouri are still taking place because people there say police don't treat black people and white people equally.

The unrest started almost two weeks ago when a black teenager called Michael Brown was shot by a white policeman.

Since then, protestors have filled the streets of Ferguson and there's been violent clashes between police and demonstrators.

It's disrupted daily life there with schools unable to restart after the summer holidays.

The BBC's Rajini Vaidyanathan who's in Ferguson, says protests on Wednesday evening were much calmer than previous nights and schools are hoping to open next week.

On Wednesday, people also took to the streets of New York City to protest. 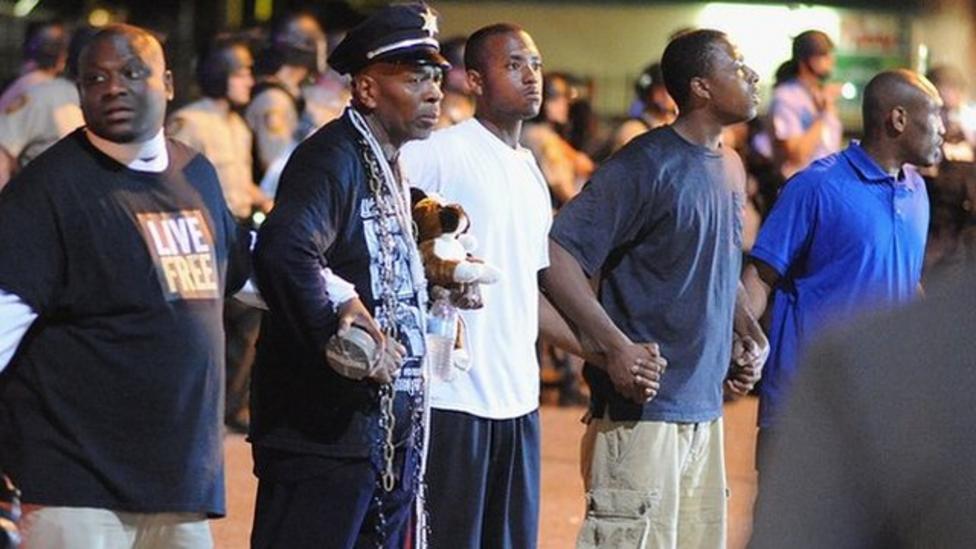