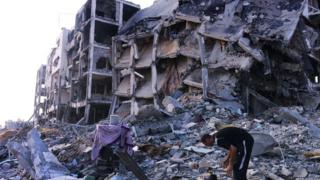 Israel and Palestinian militant group Hamas have extended an agreement to stop fighting in Gaza for a further 24 hours after holding talks in the Egyptian capital Cairo.

It means life has become a little calmer in Gaza after severe fighting during the past two months.

Children and families there are returning to their homes, as a series of ceasefires between Israel and the Palestinian militant group Hamas, have halted the violence for now.

But many are finding their houses completely destroyed.

In a special report for Newsround, 11-year-old Riyanne and her family showed the BBC's Yolande Knell, how the fighting has affected their home. 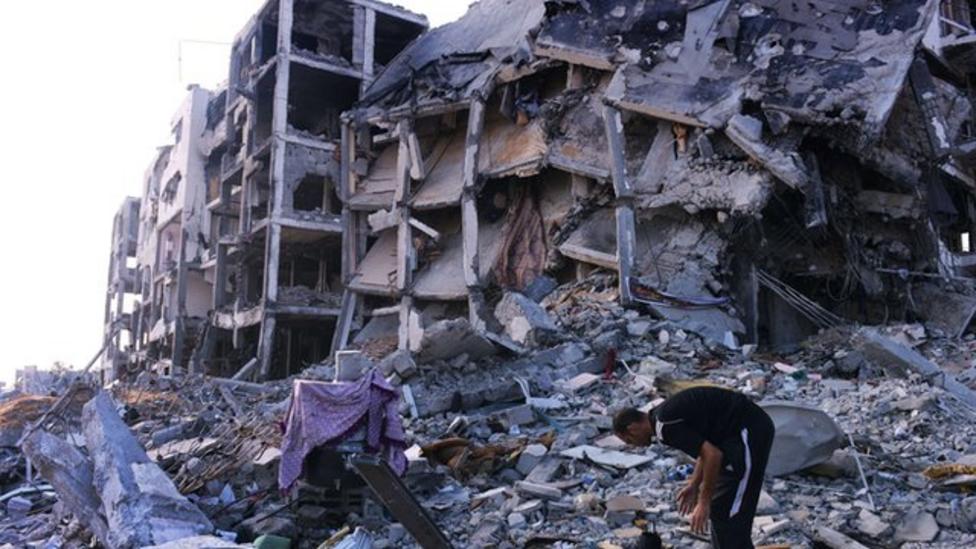