Doctor Who costumes: How to dress like the Doctor

Want to dress like you're in Doctor Who? Howard Burden, costume designer for the Doctor himself, has told Newsround his top tips for creating the new Doctor's look and the story behind it!

The regeneration of the Doctor brings the opportunity for the costume department to create a whole new style for the character.

The outfits chosen for a Doctor say a lot about his personality and they are often one of the most anticipated aspects when he regenerates.

Get involved: Can you dress like the Doctor or Clara?

Many previous Doctors are famous for wearing particular items of clothing. 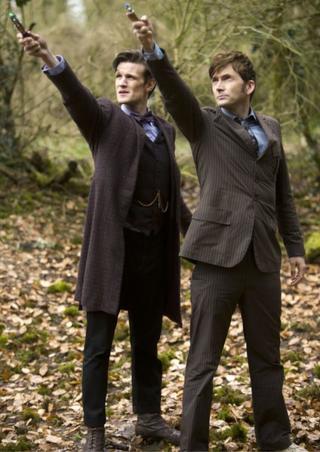 The eleventh Doctor, played by Matt Smith, was known for his love of bow ties whilst David Tennant wore trainers with a suit when playing the Doctor

How was the perfect style found?

In order to design the new outfit, Howard tested out styles from different periods of history including Victorian and Edwardian times (from 1837 until about 1911).

Peter Capaldi, who plays the twelfth Doctor, tried on hundreds of costumes, from high street brands to top designers.

The actor carried a sketchbook to capture his ideas for the style and colour of the new costume. 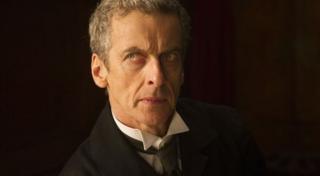 Howard explains that when trying on one particular long, dark jacket, Peter turned to him and said: "Gosh this feels like the Doctor!"

The jacket forms the basis of one of the main outfits the new Doctor will be seen in. Other items include a white buttoned-up shirt, black, skinny trousers and boots.

Howard explains that the look is quite severe and was chosen to reflect the more serious personality of the new Doctor.

A red lining to the coat adds a hint of colour and suggests another side to his personality. 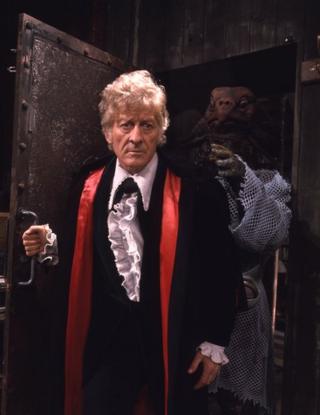 The red lining of the new Doctor's jacket was inspired by a cloak worn by the third Doctor, played by Jon Pertwee

Many people are involved in the process of designing the outfit. Whether the clothes are too light or dark for the television screen is important.

The costume department also prepares the same outfit for stunt doubles. Around seven copies of each item were needed over seven months of filming. 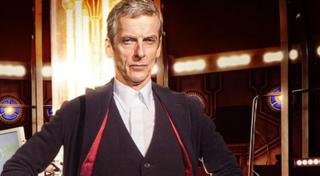 If you want to dress like the Doctor, there are many to choose from. In order to get it right, Howard advises picking the Doctor you identify with most and basing your outfit around a key item.

Pictures: Doctor Who through the ages 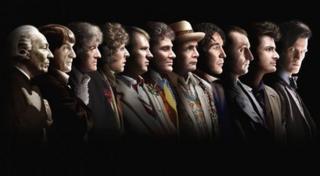 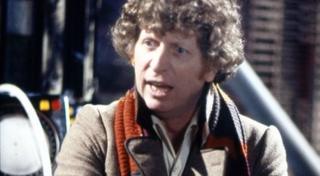 The fourth Doctor, played by Tom Baker, was famous for his long woolly scarf 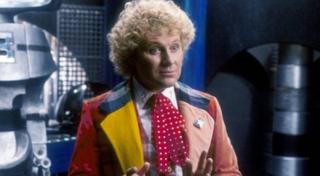 The sixth Doctor, played by Colin Baker, had a colourful jacket

The costume department has created looks for hundreds of characters. Here's Howard's advice for creating the look of the Doctor's assistant. 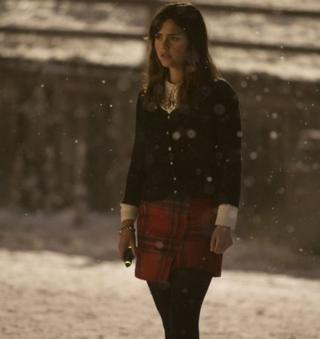 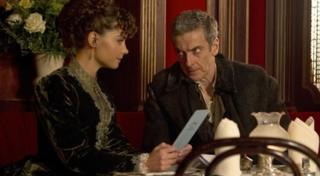 Get involved: Can you dress like the Doctor or Clara?

Doctor Who facts: 50 fascinating facts about Doctor Who