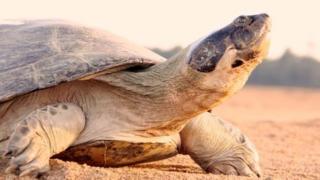 Scientists have managed to eavesdrop on some very unusual underwater chatter.

Their recordings have revealed that giant South American river turtles, previously thought to be silent reptiles, communicate with each other using soft croaks.

Over three years, a team of researchers recorded sounds emitted by adult turtles and by hatchlings.

Sound clips courtesy of the National Institute of Amazonian Research 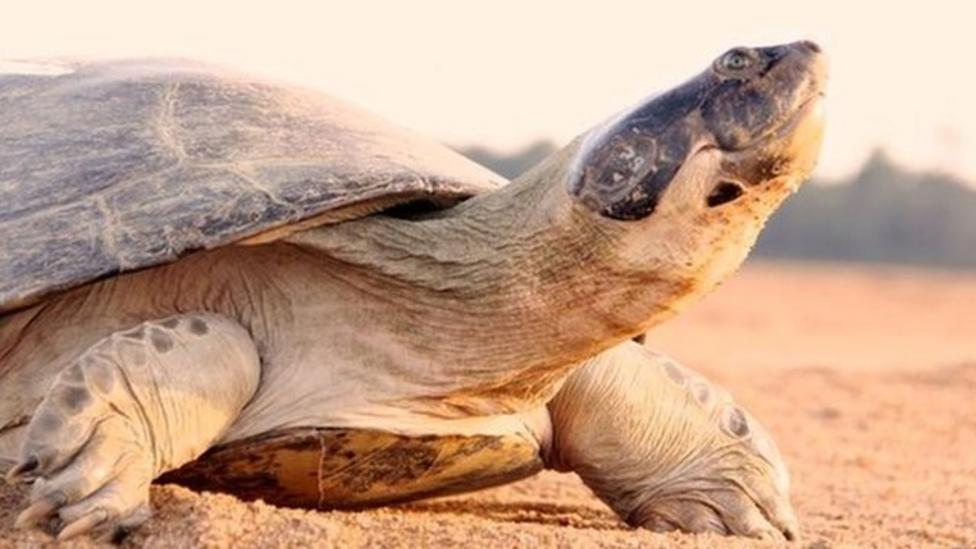