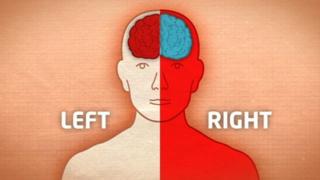 Why are we left handed?

International Left-Handers Day is a special day to bring attention to the problems that 'lefties' face in a right-handed world, and celebrate how unique they are.

Just under 1 in 10 people are left-handed so around 10% of the population will be honoured today.

Left-handed people have been called everything from 'clumsy' to 'genius' over the years, so they're definitely worth talking about!

Jenny spoke to Lauren Milsom from the LeftHanders Club. 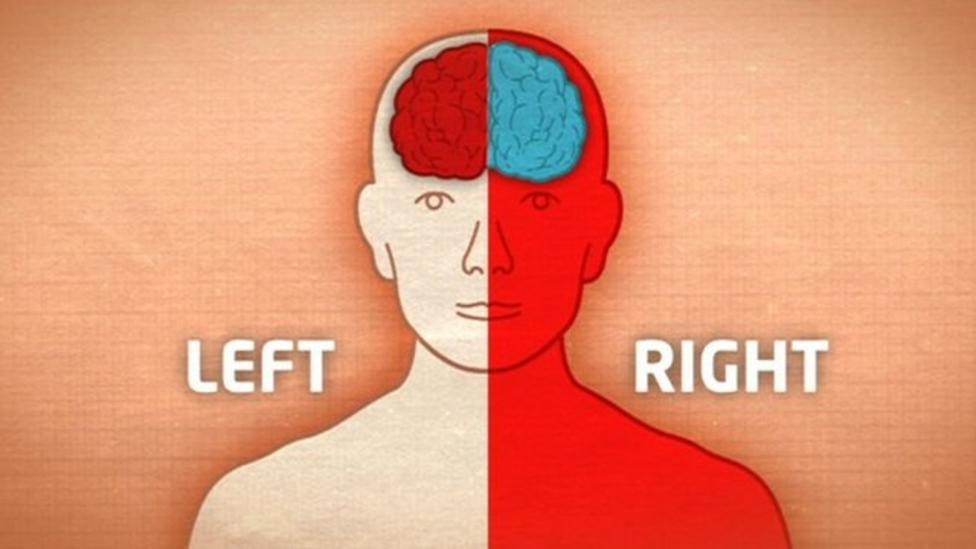 Why are we left handed?