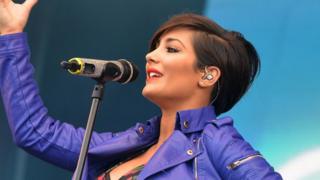 The Saturdays singer Frankie Bridge will compete in the new series of Strictly Come Dancing.

She said: "I've always wanted to be a part of the show - it looks like so much fun and the costumes are just gorgeous."

Frankie isn't the first Saturday to appear on the show. Bandmate Rochelle was in the 2013 Christmas special. 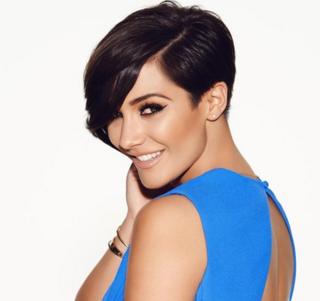 The show returns to BBC One in September with Tess Daly and Claudia Winkleman in for Sir Bruce Forsyth.

Frankie said: "I really love dancing but this is going to be so different from anything I have done with The Saturdays.

"That's making me really nervous because I think people will assume 'she'll be fine' but I've never done that before."