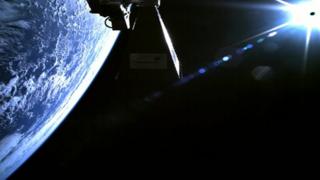 Amazing video of Earth from space

This spectacular video of Planet Earth was recorded by a satellite called TDS-1.

It shows the moments just after it was released by its launch rocket high above the Pacific Ocean.

The bright Sun can be seen just before the camera spins to reveal the Earth in all its spectacular glory.

The people behind the camera hope that in the future, it'll be included on all spacecraft, so we can see plenty more incredible views of space. 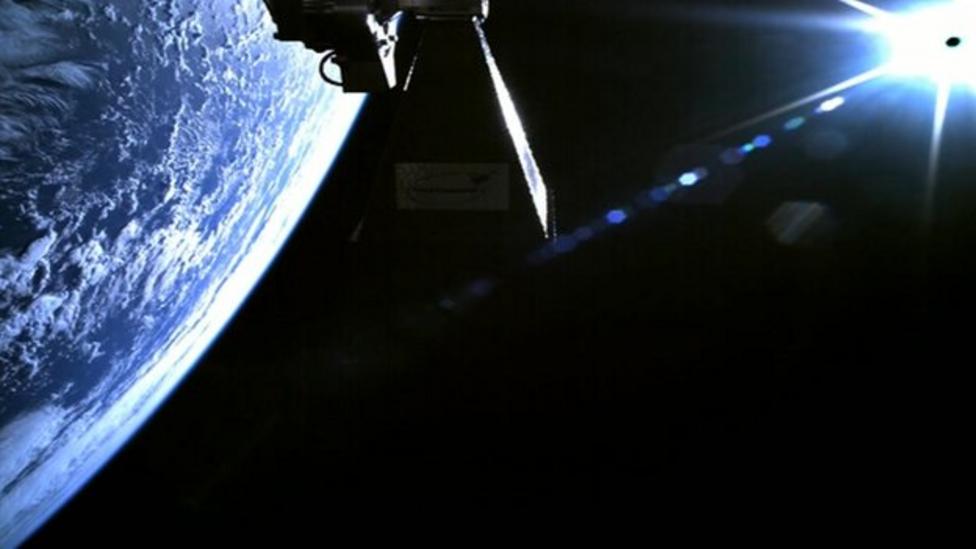 Amazing video of Earth from space