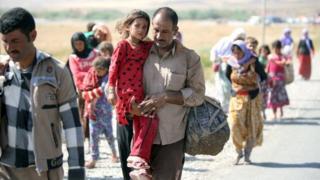 British planes have started to drop aid to people stranded in the mountains of northern Iraq, in the Middle East.

It's part of an operation to reach thousands of Yazidi people, who are trapped in the mountains and in desperate need of food, water and shelter.

Yazidis belong to an ancient religion and they're hiding because the extremist group, Islamic State (IS), is trying to take control of parts of Iraq.

Islamic State is threatening religious groups who are non-Muslim - including the Yazidis.

They've fled to the mountains out of fear but now the thirst, hunger and heat are very real dangers.

They need aid, but transporting it by road is a dangerous mission - their hope now comes from the air.

But how do you go about getting aid from the sky to people trapped on a mountain side? Ayshah's got the story. 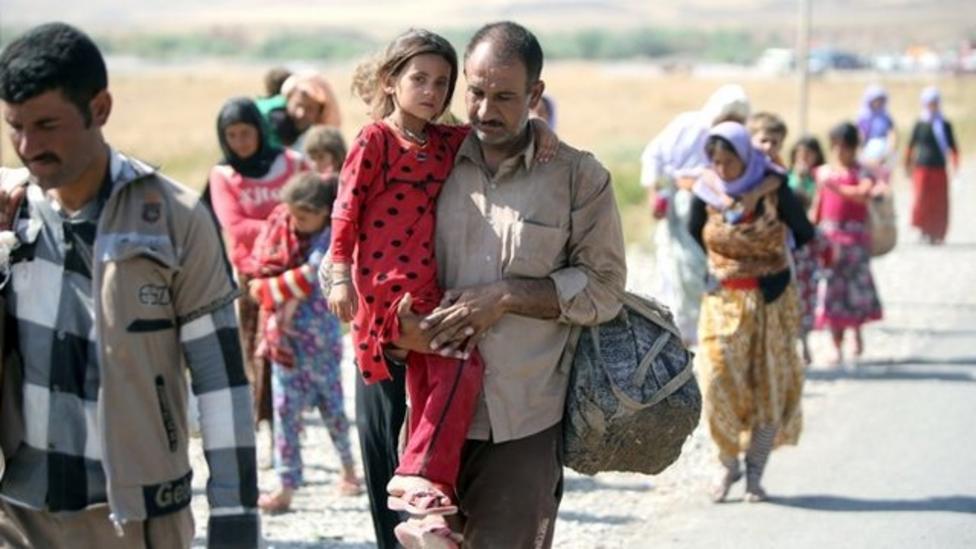