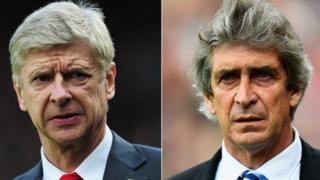 Arsenal and Manchester City are going head-to-head in the Community Shield match at Wembley Stadium on Sunday afternoon.

City manager Manuel Pellegrini said: "It's not a friendly match - it's an important game."

Arsenal boss Arsene Wenger said: "For both teams it's a check for how good they are." 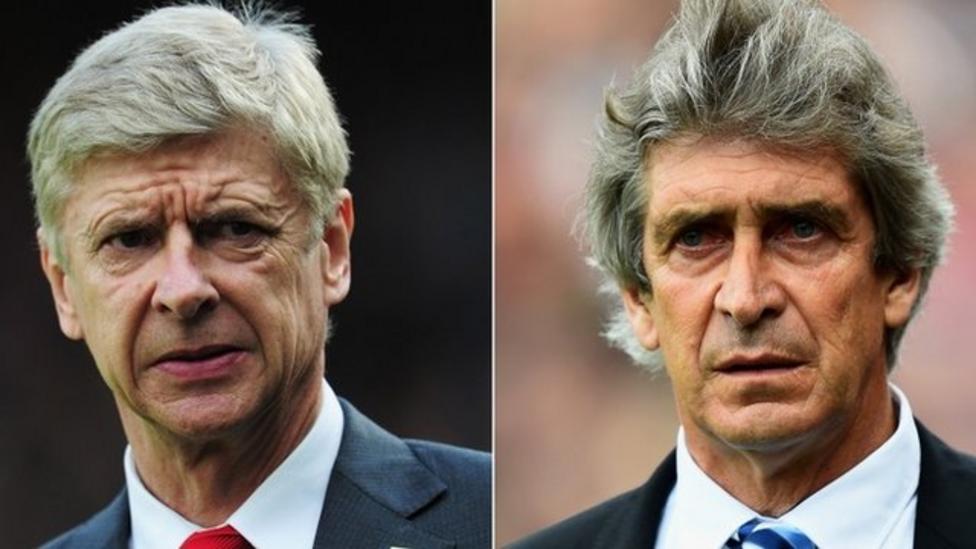