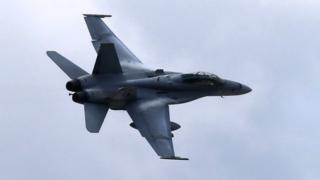 American President Barack Obama has ordered the start of air attacks against a radical group trying to take over parts of Iraq, in the Middle East.

He says it's needed because many people are in danger from the Islamic extremist group IS.

But he said he would not send American troops back into Iraq.

IS, which has links to terrorist group Al-Qaeda, has .

The group has threatened to harm any non-muslims unless they convert to Islam.

They want to make a new country called the Islamic State which would join parts of Iraq and Syria together.

Hundreds of thousands of people have left the area to avoid the fighting. 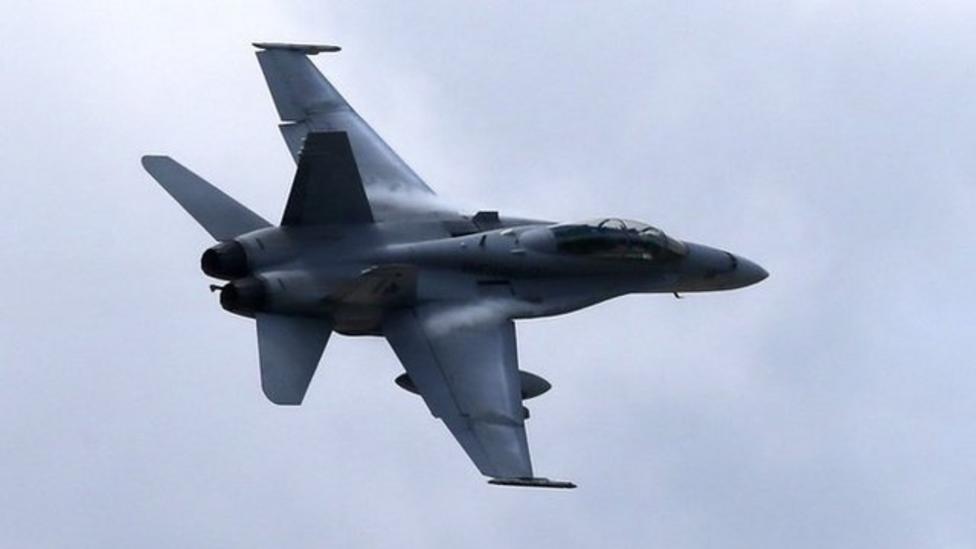