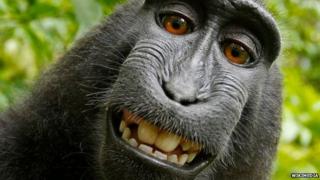 We all like to take a quick selfie but when a black macaque monkey used a photographer's camera to take some pictures it caused all sorts of problems.

Normally professional photographers charge people for using snaps they've taken because they own something called a copyright.

But the website Wikipedia has been using one of the monkey's selfies without paying for it.

They say although the photos were taken on British photographer David Slater's camera, he did not take the photos so doesn't own them.

David is angry and is trying to get the site to take the picture down. 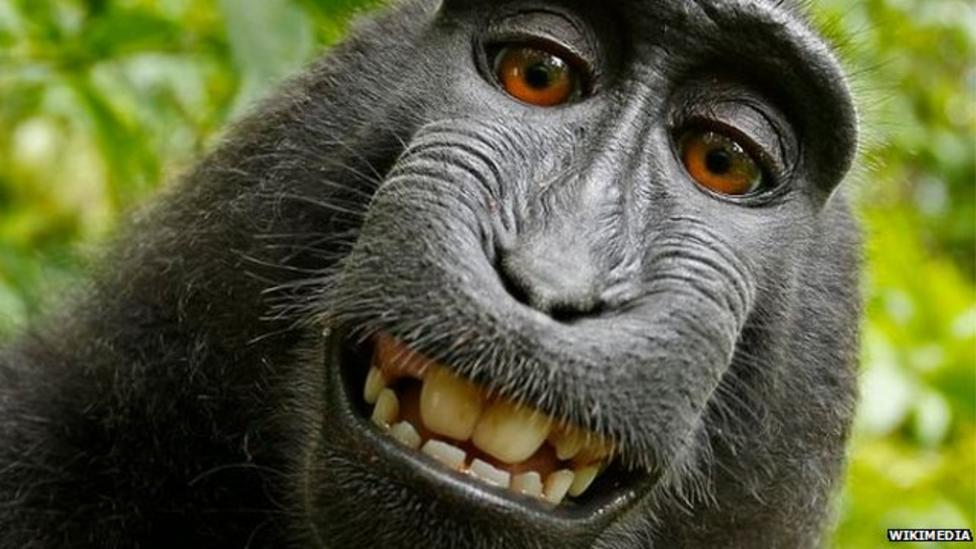