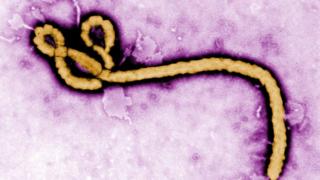 In Africa, doctors are fighting to stop an outbreak of a virus that has been spreading there.

It's called Ebola and today health experts from across the world are meeting to try to work out how to tackle it.

It then spreads between humans by direct contact with infected blood, bodily fluids or organs, or indirectly through contact with contaminated environments.

The outbreak began last February, over three and a half thousand of miles away in Guinea, and has spread to other countries in west Africa.

Health officials are working hard to get the situation under control in Liberia, Sierra Leone and Nigeria. 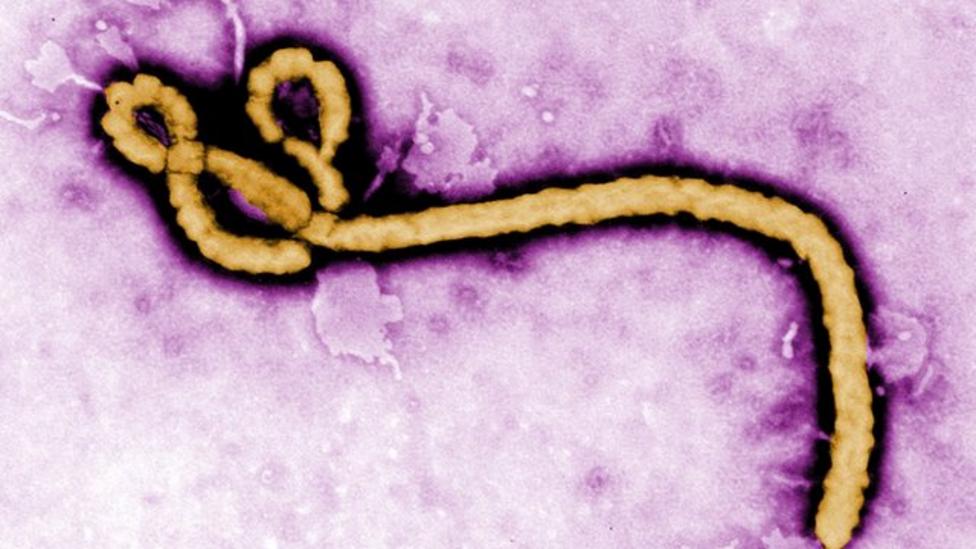