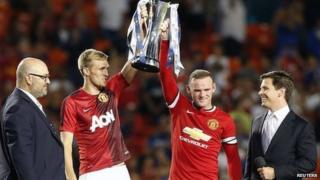 Manchester United ended their pre-season tour of the United States unbeaten with a 3-1 win over Premier League arch-rivals Liverpool.

More than 50,000 fans were at the Sun Life Stadium in Miami, Florida, to watch the match. 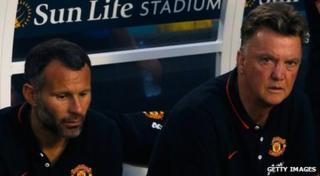