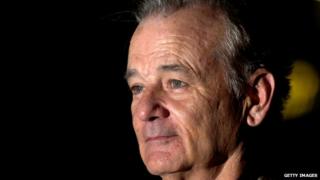 US actor Bill Murray is to voice Baloo the Bear in Disney's new version of The Jungle Book.

The 3D film will be released on 9 October 2015 and will be a combination of live action and animation.

Rudyard Kipling's The Jungle Book was popularised in Disney's animated 1967 cartoon of the same name, which included the famous song, The Bare Necessities.

The original stories were published in 1894.

Other cast members include Scarlett Johansson who will voice the snake Kaa and Sir Ben Kingsley who will play the protective black panther Bagheera. 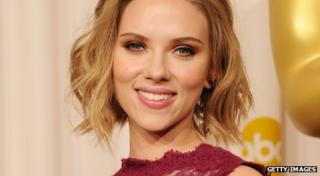 Getty Images
Scarlett Johansson will voice Kaa in The Jungle Book. She is also set to star in the new Avengers film next year

But the Disney re-version is not the only film based on the book that is currently in production.