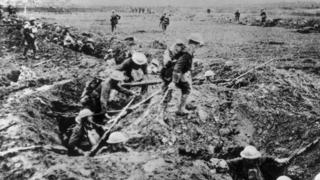 Soldiers used many tactics during the battles of World War One that helped them win the war.

Ricky's been to a trench in Belgium to find out more and to see some of the scars left behind. 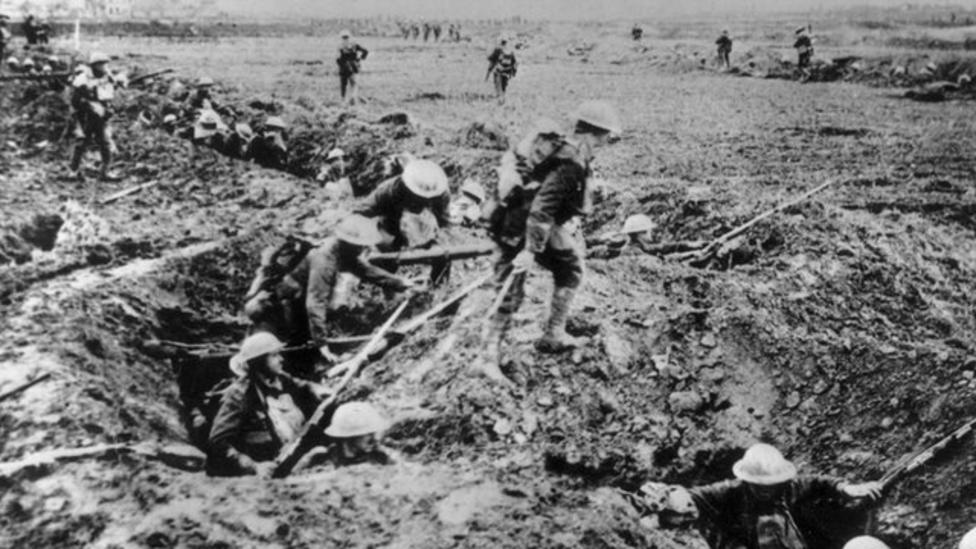