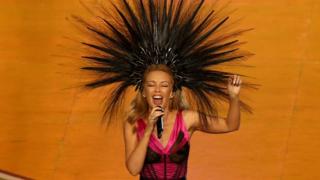 The 2014 Commonwealth Games has officially closed with a spectacular ceremony at Hampden Park in Glasgow.

Kylie Minogue, Lulu, Deacon Blue and more than 2,000 performers brought the curtain down on what has been praised as the "best Games ever".

Team England topped the medals table with 174, while Scotland ended up with a record 53.

The athletes who took part in the Games appeared from almost 700 tents dotted throughout the stadium to a thunderous Glasgow welcome from the 40,000 people crowd. 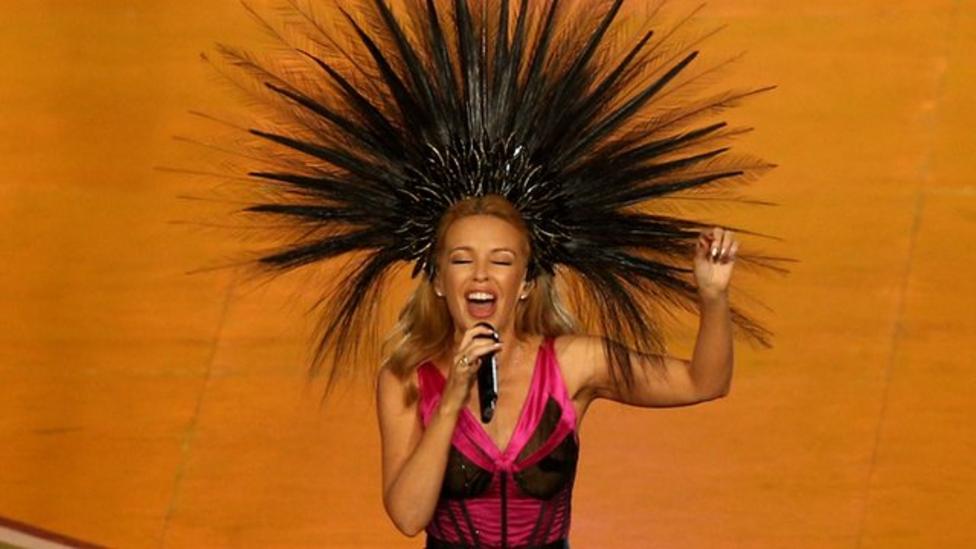