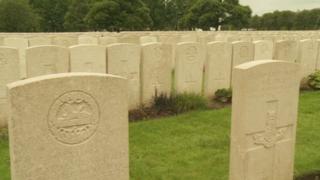 The First World War which was the biggest conflict ever at that time.

Millions of people died in the conflict which was called the war to end all wars because it was so destructive.

Ricky's been with some children taking a journey to the cemeteries of Belgium to discover more about how their relatives were involved.

Matthew travelled from Cheshire with his school mates and found out more about his great-great-granddad who died in the war. 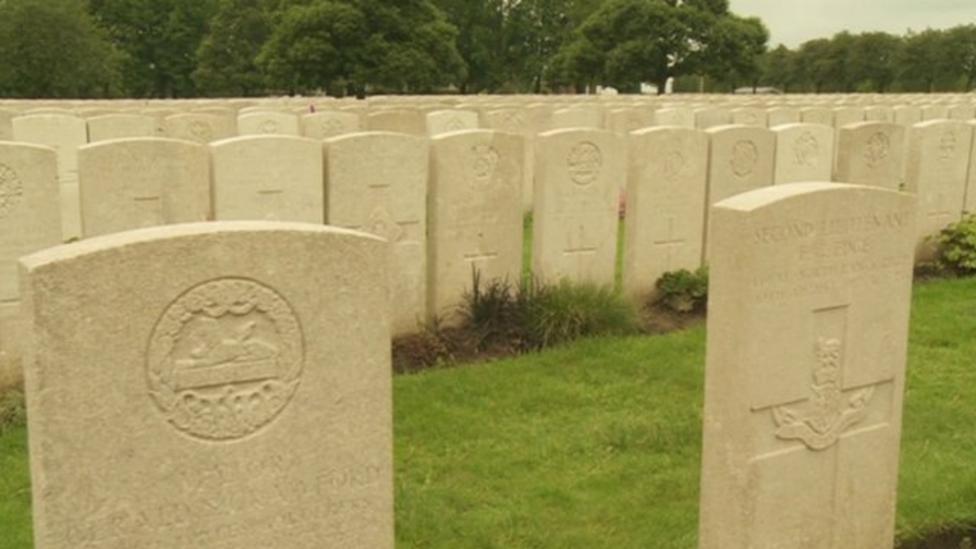