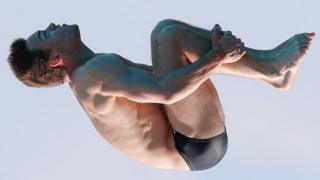 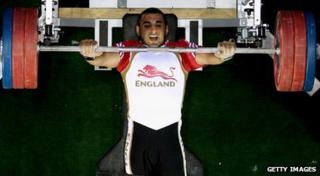 Natalie Blake and Ali Jawad will compete for England, while war veteran Micky Yule - injured while serving in Afghanistan in 2010 - represents Scotland.

Micky says "Having something like the Commonwealth Games to look forward to helps me get on with my life."

2pm - Boxing: All 13 boxing titles are decided in two marathon Saturday sessions, including 10 men's events and - for the first time - three women's events. Only two of 10 finals went ahead without British participation in 2010, so expect some success here. 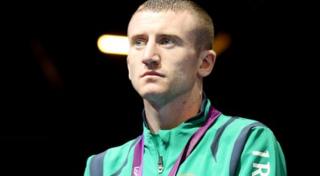 Northern Ireland's Paddy Barnes is one of his team's biggest medal hopes having won the light-flyweight title in 2010, alongside two Olympic bronze medals and a European gold. "Anything else than gold would be a massive disappointment," the Belfast 27-year-old said in early July.

6pm - Diving: Saturday's individual 10m platform contest is Tom Daley's signature event, and one he won at Delhi 2010 alongside the synchro gold. Since then, he has added an Olympic bronze to his growing collection of major championship medals.

Jason Smyth heads up the Northern Ireland 4x100m team, but Jamaica will start as favourites ahead of Trinidad and Tobago. This is set to be Usain Bolt's big night at the Glasgow Games. 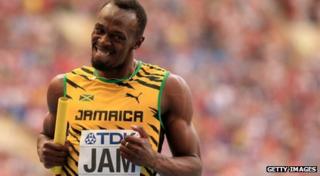 Getty Images
The Lighting Bolt will light up Glasgow tonight

Jamaica are again the world-leading women's 100m relay quartet this year, with Veronica Campbell-Brown and Shelly-Ann Fraser-Pryce among the athletes eligible to form their team.

The Bahamas will have been buoyed by the way they ran the United States close for men's 4x400m gold at the World Relays, with Australia the defending Commonwealth champions ahead of Kenya in the men's race. India seem unlikely to keep the women's 4x400m title they won on home soil, leaving England in the reckoning along with Jamaica, Trinidad and Tobago and Nigeria.