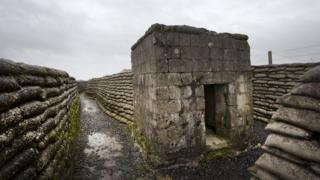 Life in the trenches during WW1

The fighting in World War One was very different from previous conflicts.

Lots of the fighting happened in France and Belgium where deep trenches were built for the troops to live in.

Fighting happened across the ground in between the trenches known as no mans land.

Ricky has been to look at a trench in Belgium to find out what life was like for people living there during the war. 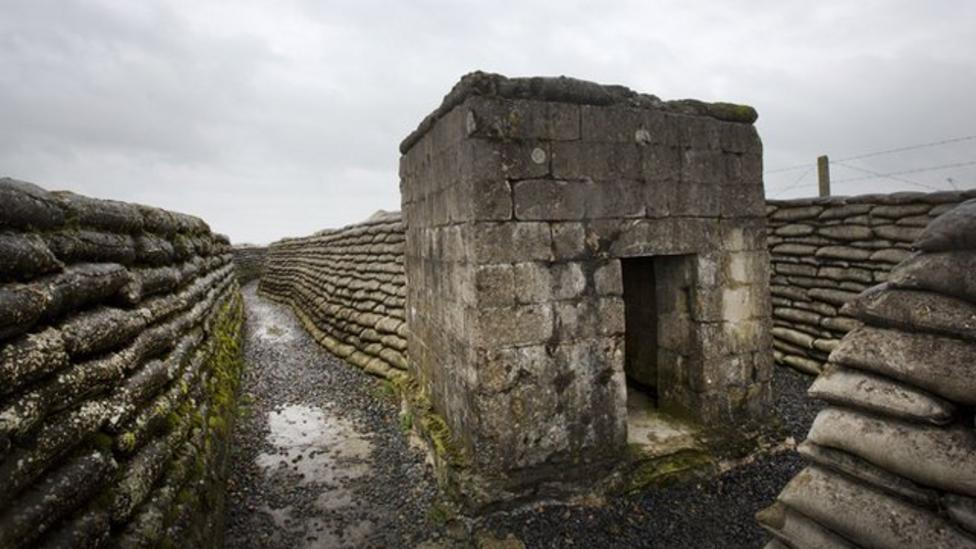 Life in the trenches during WW1