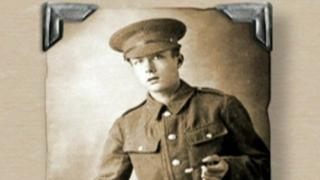 On 4 August 1914, Britain declared war on Germany - a war, which lasted four years, and was called World War One (WWI).

It became known as 'The Great War' because it affected people all over the world and was the biggest war anyone had ever known.

This coming Monday marks 100 years since war broke out and Newsround will be bringing you a host of stories looking back at WWI.

The first is about a 14-year-old boy from Leeds who lied about his age in order to fight in the war.

Ricky has been finding out more about Horace, the teenage soldier. 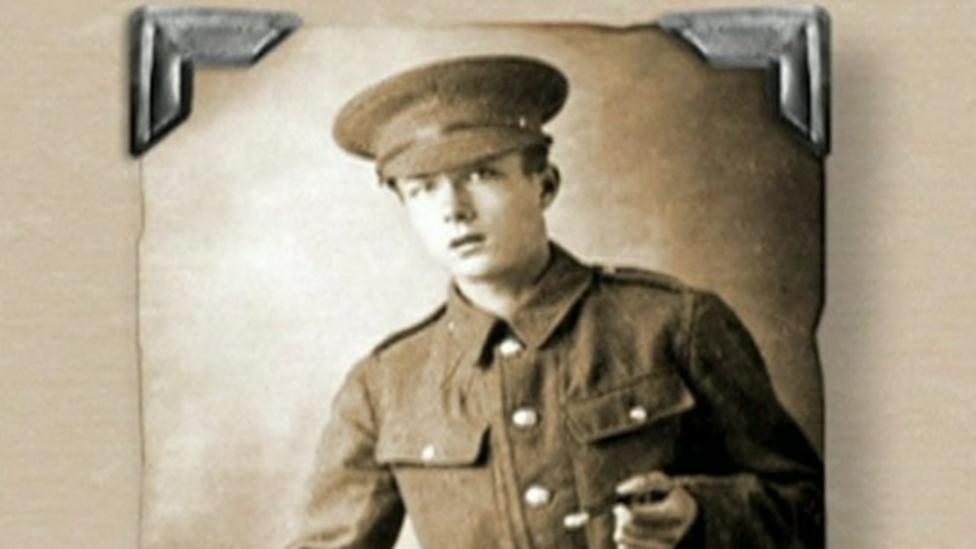