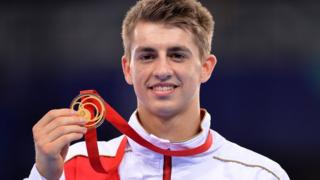 England's Max Whitlock won his third gold of the Commonwealth Games as he was crowned men's floor champion on Thursday.

Whitlock claimed the title with a score of 15.533 after a near-faultless routine which was full of flair, finishing ahead of Canada's Scott Morgan and New Zealand's David Bishop.

Max isn't finished either with finals on the pommel horse, rings and parallel bars still to come. 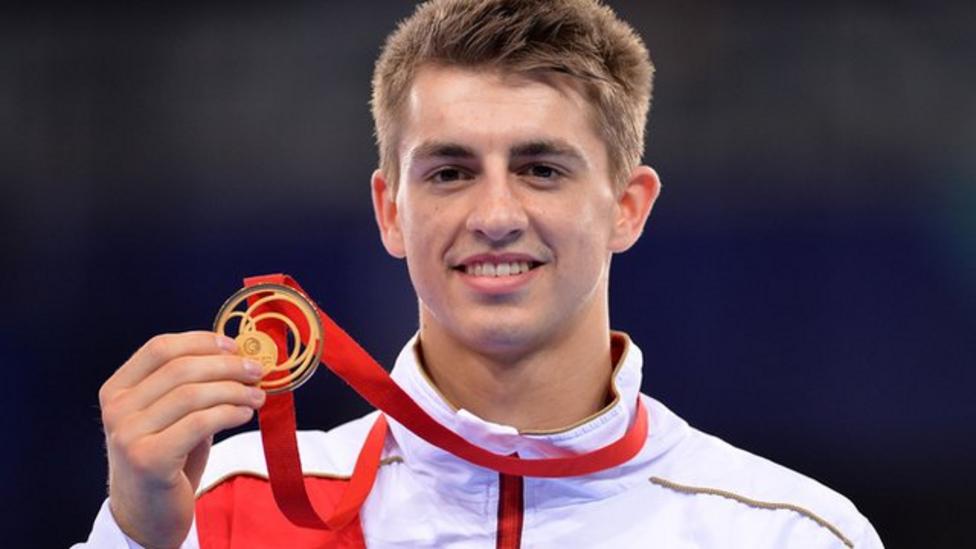