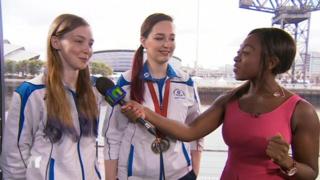 For most athletes who compete at the Commonwealth Games, being away from home and family for a few weeks is all part and parcel of the job.

But not for Scottish shooting sisters Jen and Seonaid Mcintosh who have both been competing in Glasgow.

Elder sister Jen has won a silver and bronze medal at this year's Games, which is in addition to the two golds and a bronze she won in Delhi fours years ago.

Jen's haul of five medals makes her Scotland's most decorated female in Commonwealth Games history - a record she took from her mother, Shirley.

Ayshah caught up with the McIntosh sisters in Glasgow. 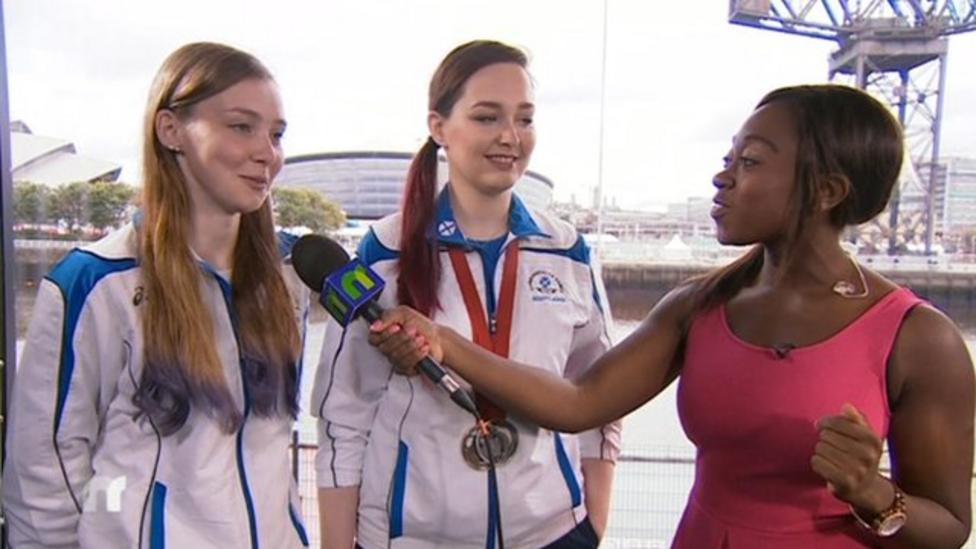 Sea levels rising faster than ever