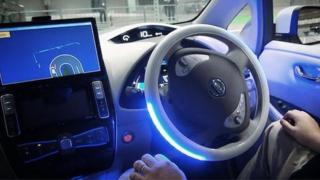 Driverless cars will be allowed on public roads in the UK from January 2015, the government has announced.

They've asked cities to compete to host special trials to test the technology.

He said it would put the UK "at the forefront of this transformational technology and opening up new opportunities". 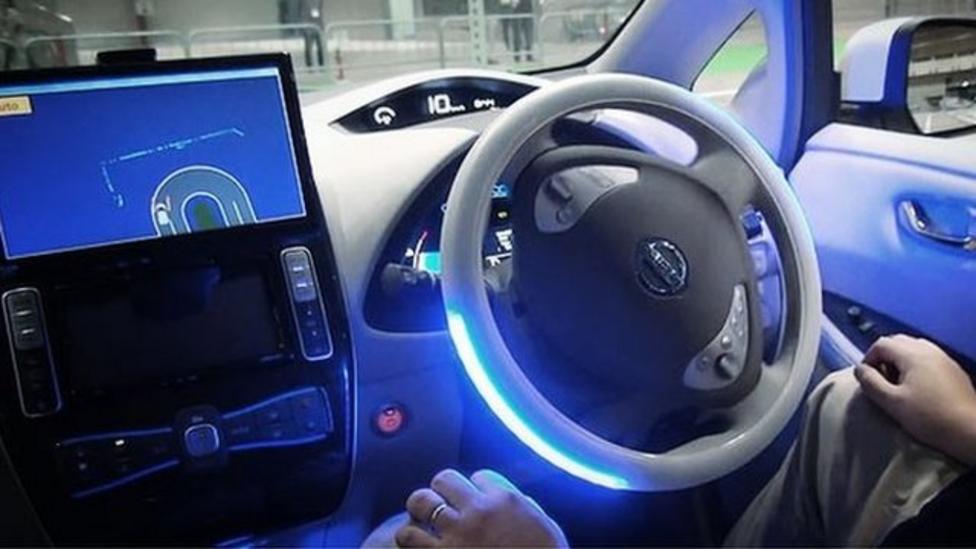