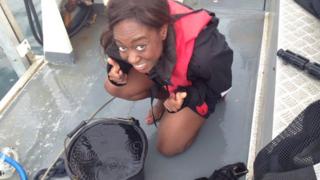 The jellyfish population is increasing off the coast of the UK and researchers say they could hit record numbers this summer.

Mild winters and warm summers have led to more sightings in recent years, according to the Marine Conservation Society.

The findings come in what is thought to be the first UK-wide survey of jellyfish in more than 40 years.

The barrel jellyfish is the biggest found in British waters.

Ayshah finds out why jellyfish numbers are on the up. 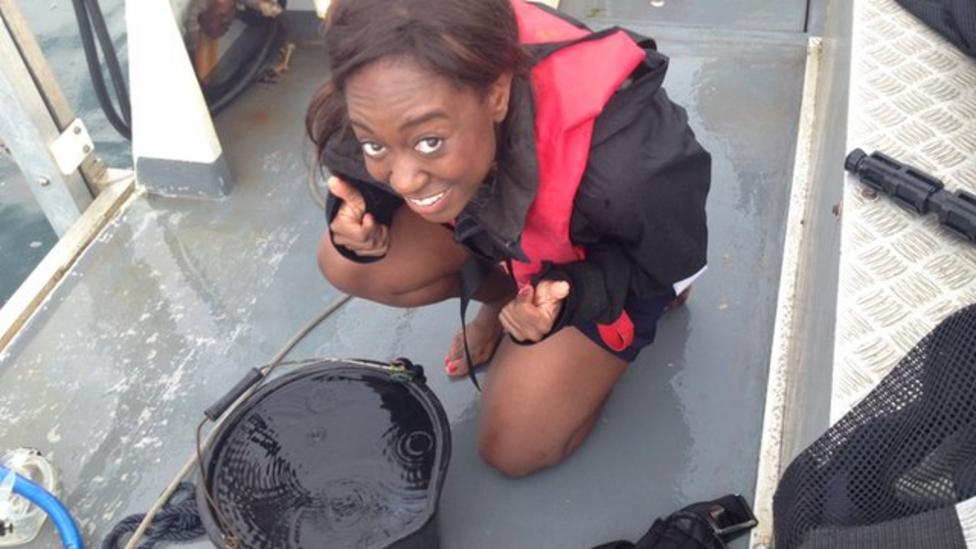