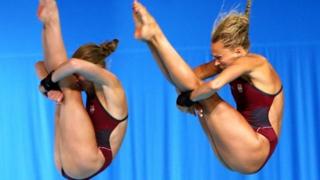 BBC co-commentator Leon Taylor described their last round dive as "bang on" but it was ultimately not enough to match the Canadian pair's earlier final effort. 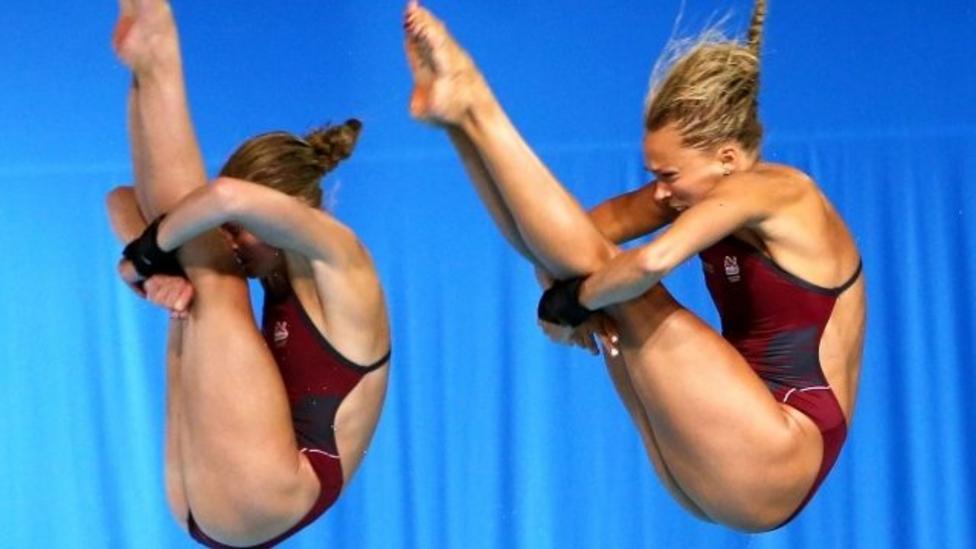