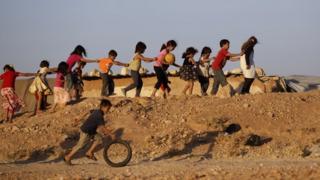 It's a country where millions of kids no longer go to school, or even have a place to call home.

Syria, in the middle east, has been at war for four years now and the conflict has devastated large parts of the country and has changed people's lives forever.

The BBC's Chief International Correspondent Lyse Doucet has been looking at the impact of the war on the lives of children in Syria.

A team spent six months with six children there finding out how their lives have changed since the war began. 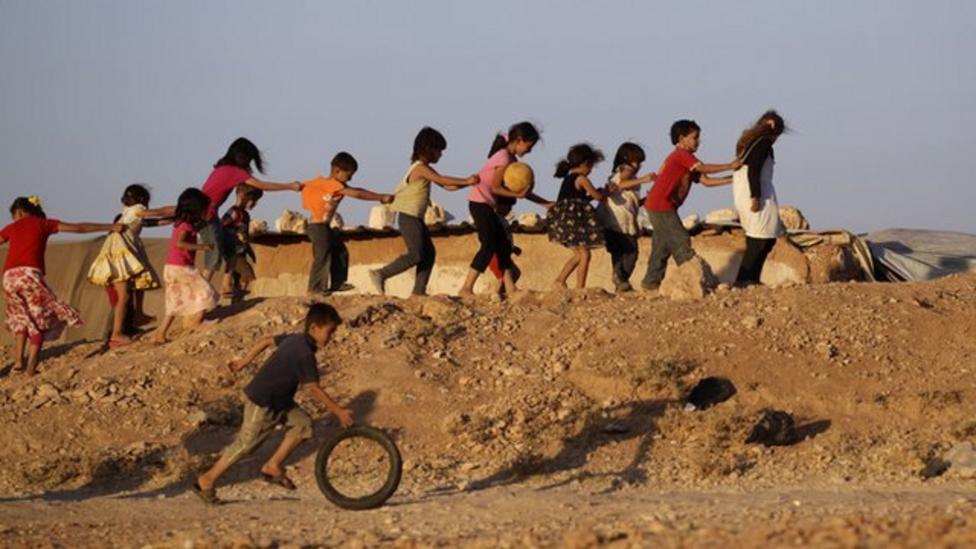