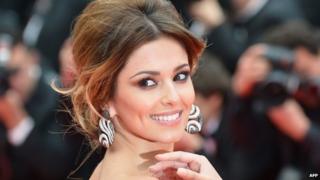 The singer is only the third British female in history to achieve the same chart success, alongside Geri Halliwell and Rita Ora.

Her song features Tinie Tempah, who appears on the fifth chart-topper of his career.

Cheryl said: "It feels great to be back but even more special to have achieved my fourth Number 1. So exciting!" 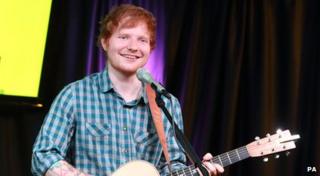 In the album chart Ed Sheeran continued his reign at the top with X, which has now been Number 1 for five weeks.

The singer-songwriter now has the longest-running Number 1 album since Adele's 21, which spent 11 weeks in a row on the top spot back in 2011.

His album has now sold in excess of 400,000 copies in the UK alone. It has also been a hit in the US, going straight to the top of the chart.