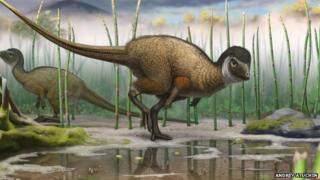 Many dinosaurs were covered with feathers or had the potential to grow feathers, a new study suggests.

Until now, evidence of feathery dinosaurs has come from China where feathery, meat-eating dinosaurs called theropods were found. 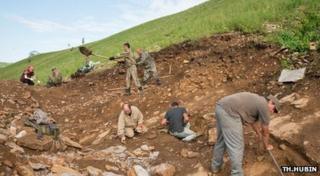 The latest discovery was made in Russia where vegetarian ornithischian dinosaurs were found.

"Instead of thinking of dinosaurs as dry, scary scaly creatures a lot of them actually had a fluffy, downy covering like feathers on a chick," said co-researcher Dr Maria McNamara of Cork University in Ireland.

The details of the discovery have been published in the journal Science. 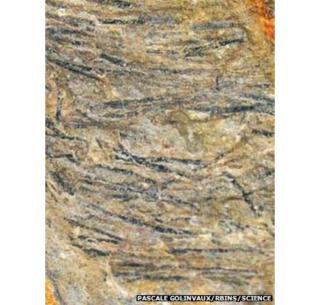 Professor Mike Benton of Bristol University said: "Our research doesn't mean that all dinosaurs had feathers, especially as adults."

"Some may have lost feathers as they grew up, and became large enough not to need them, or replaced feathers with scales," he said.