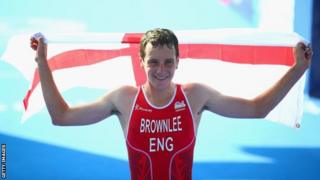 Alistair broke away on the final 10km run leg to cross the line at Strathclyde Park in one hour 48 minutes 33 seconds.

Alistair had never previously taken part in the Commonwealth Games so added a new medal to his collection. 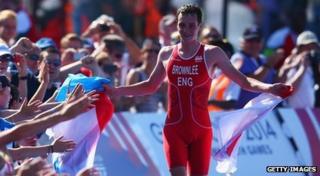 Earlier, Jodie Stimpson took gold in the women's event, ahead of her England team-mate Vicky Holland in bronze position.