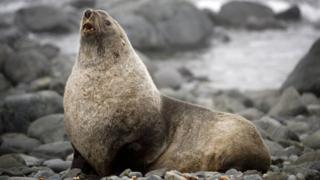 Some seals in the Antarctic are being born smaller and breeding later in life because of climate change, according to new research.

The British Antarctic Survey says fur seals are suffering from reduced amounts of krill, the tiny crustaceans that they feed on.

They've been studying the animals for three decades.

The findings are published in the journal Nature. 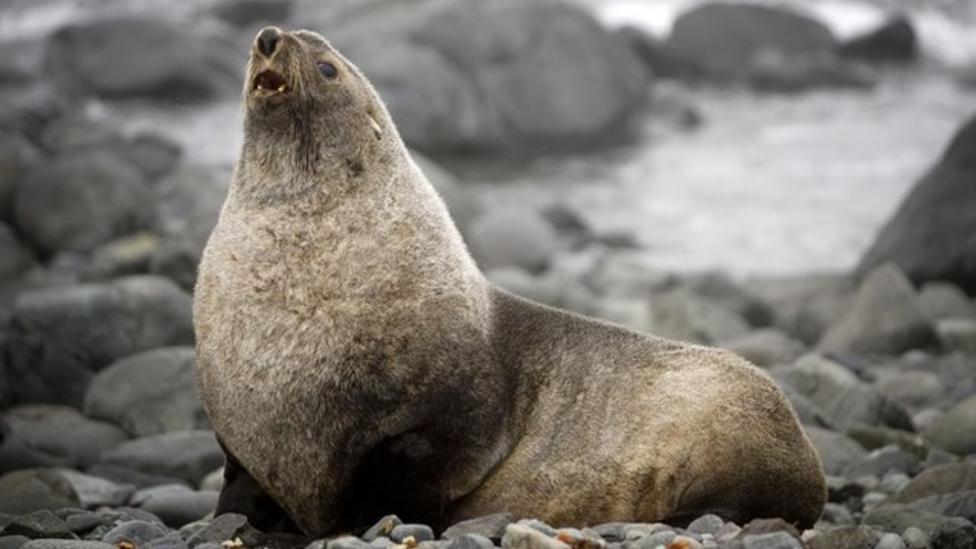